Of Medicine and Law 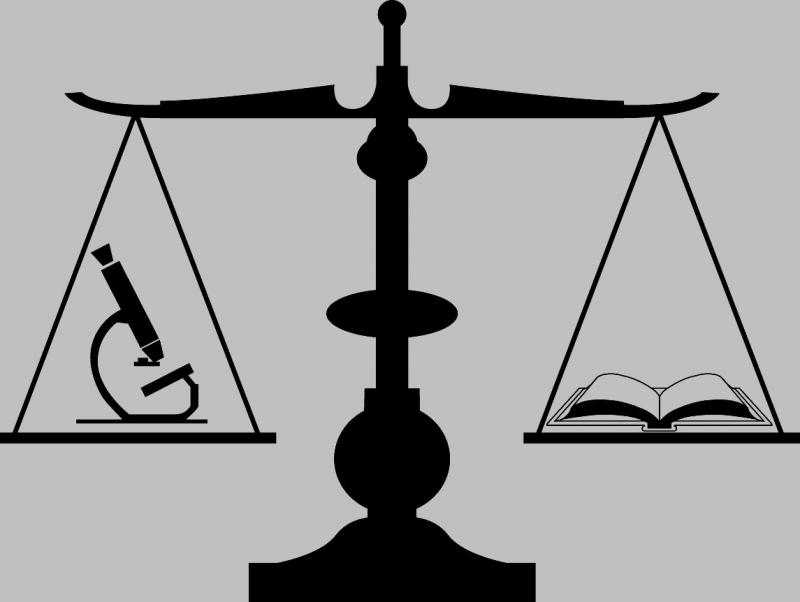 Medicine and law have a rather odd relationship.

Like estranged family members repeatedly finding themselves in the same room, the meetings are awkward and the conversations are forced.

But if there is one commonality within the oddity, it would be the repeated appearance of the words, liberty and rights.

Appearing time and time again whenever a polarizing healthcare issue is adjudicated in a court of law.

Advocates of abortion argue it is a liberty to be protected, like other fundamental rights. Some even reference the Thirteenth and Fourteenth amendment when comparing the denial of abortions as forcing pregnancy, as a veritable form of subordination.

Those against abortion cite the same words – liberty and rights – when framing their counter-argument. Most recently, Mississippi Attorney General Lynn Fitch wrote abortions should not be protected as a fundamental liberty because no such right is explicitly guaranteed in the Constitution.

“Under the Constitution, may a State prohibit elective abortions before viability? Yes. Why? Because nothing in constitutional text, structure, history, or tradition supports a right to abortion.”

Two diametrically opposite arguments for abortion – one in support of, and one against – yet both reference the same core concepts – liberty and rights. A premise not unique to abortion.

In fact, most healthcare issues, whether it is vaping, opioids, or community food deserts, hinge upon the core issues of liberty and rights.

I support abortion because I believe it is right, and these are the key points that support my original belief.

I am against abortion because I believe it is wrong, and these are the key points to support my original belief.

Posturing medical issues in such a subjective manner forgoes any discussion of the actual medical need, or impact on the individual affected by the law in favor of broad sweeping platitudes.

Many argue against abortion on the basis of religious grounds – that the medical procedure is commensurate to murder, equating the loss of life to murder as defined in religious text such as the Bible.

A broad sweeping generalization that may not apply to women who present with an emergency medical need for an abortion, particularly for situations in which the pregnancy poses a health risk to the mother.

Something the American College of Gynecology acknowledges:

“As physicians, we are focused on protecting the health and lives of the patients for whom we provide care. Without question, abortion can be medically necessary.”

Medically necessary – a phrase that has recently become common within legal circles when discussing the jurisprudence of modern healthcare issues, including abortion, vaping, and opioid prescribing. Often resulting in a proverbial balance between what is deemed medically necessary and the commensurate liberty or rights afforded or restricted – each argued like weights on opposite sides of a scale.

But when laws attempt to balance non-medical issues alongside core medical procedures or treatments, is the law truly about the medicine – or is it about something more subjective?

And should something so subjective ever become law in the first place?