Of Approvals and Mandates 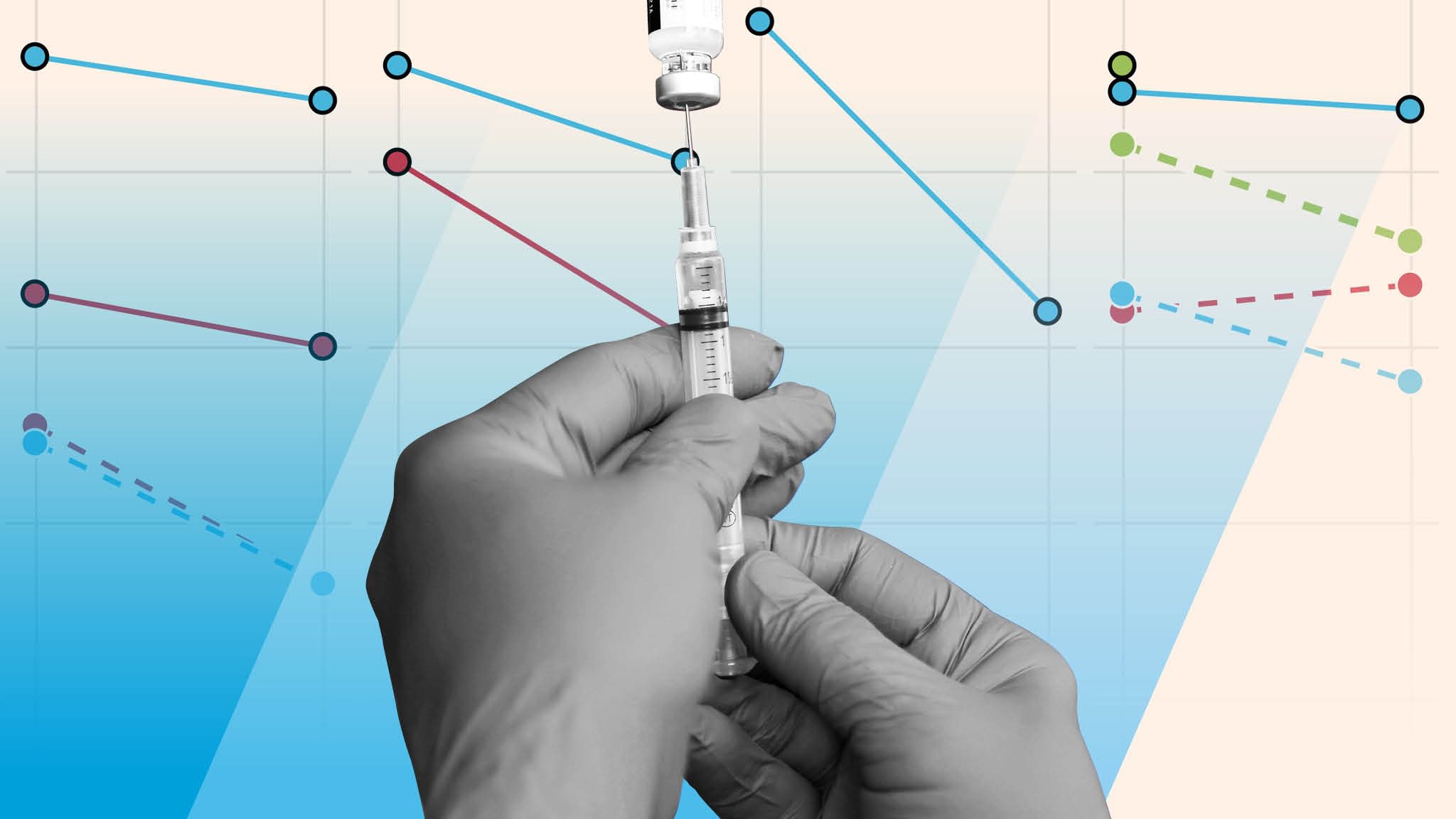 Famed economist Milton Friedman once quipped, “the cure is worse than the disease”, when explaining the federal government’s tendency to worsen rather than to resolve social issues.

Friedman was a firm believer in an independent market, touted the virtues of the individual to self-regulate through capitalistic principles of self-interest, and saw government regulation as an unnecessary intervention that disrupted natural market dynamics.

When Friedman opined about healthcare, he would describe it as an industry held hostage by regulatory interventions. He blamed the exorbitant cost of care to a third party system in which healthcare insurance plans mishandled spending for clinical services, and labeled the federal health insurance program, Medicare, as a form of subsidy.

He believed healthcare would be more cost effective and resourceful if purchasing power went directly into the hands of patients.

Even in less hectic, pre-pandemic times, the question would be polarizing. But during the pandemic, the question becomes outright inflammatory.

The distinction between patients and consumers has blurred into an interpretive oblivion, with every person possessing self-appointed subject matter expertise for all things pandemic – which of course includes vaccines.

Nearly half the country remains adamant against vaccinations, feeling confident in making medical decisions that appear to be in their best interest, regardless of the medical advice coming from the physician community. The other half is just as adamant for vaccinations, even supporting vaccine mandates for anyone who has not yet been vaccinated.

This is where things stood for weeks as we saw the initial peak of daily vaccinations dwindle to a standstill. Even the rise in delta variant cases produced only a small uptick in vaccinations, and nationwide the vaccination percentages remained largely deadlocked.

A situation those in favor of vaccine mandates believe will change with the recent FDA approval of the Pfizer COVID-19 vaccine. While multiple vaccines have received emergency approval, the Pfizer vaccine is the first to receive full approval.

We caution against such optimism, and we believe Friedman would agree posthumously.

The market has played itself out already.

Why would we expect regulatory approval to influence individual decisions, when those willing to receive the vaccine did not need approval in the first place?

Regulatory bodies have an uncanny ability to be disregarded in the most critical of times. In the early days of the pandemic, patients purchased as many COVID-19 tests as possible – regardless of whether they were approved by the FDA.

Throughout the pandemic, we saw miracle drugs appear and quickly disappear, regardless of the FDA status. First it was hydroxychloroquine, then azithromycin, and most recently, ivermectin. The agency’s approval of the drug, or its intended use, matters less than the patient’s belief in the drug – regardless of whether that belief is founded in sound medical principles.

Patients now act as consumers, making medical decisions independent of any market regulation. And will resist any vaccine mandate regardless of its approval status.

Therefore, the government would be wise to avoid vaccine mandates altogether. Instead, it should opt for less intrusive interventions amenable to current market conditions. Currently, trust in government institutions is at an all time low, and will likely remain low until the end of the pandemic.

Instead of directly engaging with patients, the government should encourage market conditions that favor vaccinations. Many corporations are penalizing its unvaccinated workforce through wage garnishments or weekly testing. The government can support these efforts by providing tax credits to any company enforcing such penalties. Another option would be to help companies provide paid leave for employees to get vaccinated.

Both options would help companies encourage vaccinations and would avoid direct government intervention.

A strategy we hope the government opts for instead of imposing broad vaccine mandates, regardless of the vaccine approval status. As the country grapples with the rising delta variant, we cannot afford to further alienate the unvaccinated population.

Friedman warned us years ago of the unintended consequences that come with excessive government intervention in healthcare. So far we have ignored these warnings.

We should now heed the warnings, and use traditional market principles to encourage patients to get vaccinated.

Perhaps the market will work more effectively than government mandates. That is, after all, the basis of our capitalistic society.