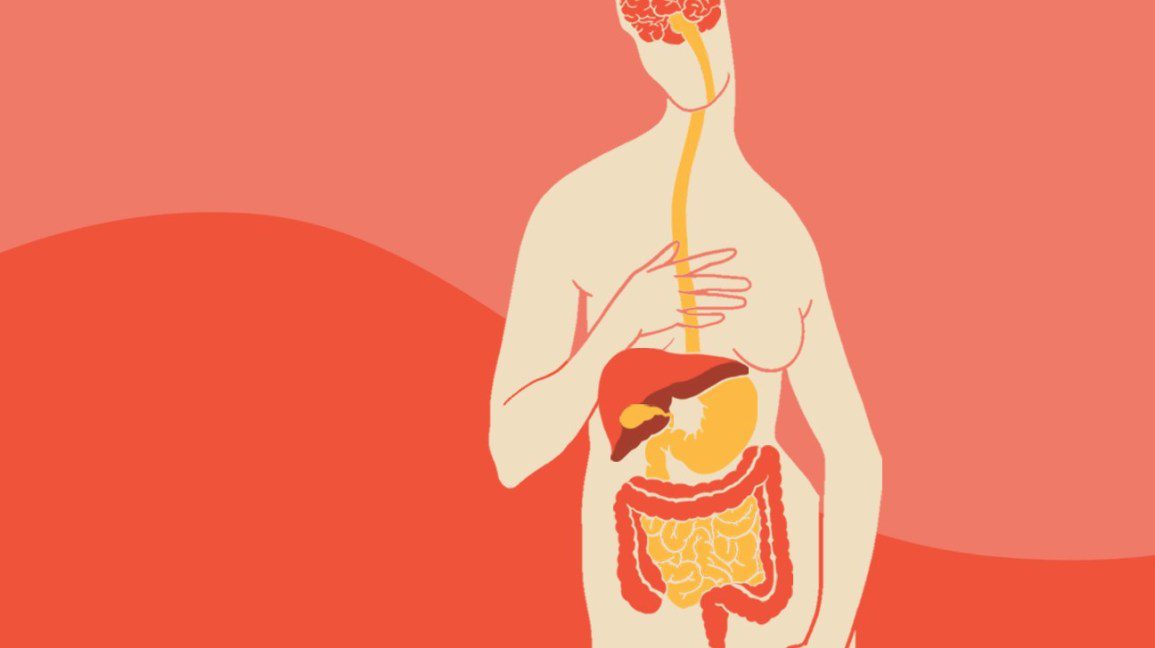 It is Sunday and the game is on.

You sit comfortably on the sofa, head resting on the back cushion and feet sprawled across the floor. A few feet in front of you is a coffee table filled with food, perched in front of an oversized television.

You see the last piece of chicken. The special-order fried chicken wings that you and your friends got just for the game. You promised yourself you would go easy on these wings – because this is the year you would start your diet. You promised your doctor that you would lower your weight – after he said that you are likely obese now.

But there it is. Staring at you intently. Telling you that it is Sunday, so you can eat the last piece. That your doctor would understand if you started your diet on Monday.

After that, you will really start working on addressing your obesity.

A condition we diagnose and monitor through a ratio, the body mass index, or BMI. Which was first developed by mathematician Adolphe Quetelet, who used the ratio to define the distribution of body weights and heights found in society. And has since become the main metric by which we monitor people’s management of obesity.

Obesity is a growing problem in many parts of the world. With one estimate predicting that by 2030, half of all Americans will be obese. But no matter what we try, be it food logs, awareness campaigns, or tax penalties for unhealthy foods, we see little to no sustained success against obesity.

Though technically the same act, the perceptions are different. With varying levels of stress producing varying responses in the stress hormones involved in correlating the satisfaction of eating with the consumption of food.

The context around the act of eating is as important as the food eaten. Explaining why solutions such as food taxes tend to be inconsistently effective and highly unpopular. The idea behind such a tax is to create financial disincentives against eating unhealthy foods. Assuming people will modify their behavior to avoid additional costs and eat properly.

If you tax ice cream through such a penalty, the assumption is that people will buy less ice cream and eat more healthily. Which only holds true if people are in the same emotional state when purchasing food. Something we know not to be true as people who go to grocery stores hungry purchase more high-calorie foods than those who are not hungry.

Ice cream, a notorious stress food, is often consumed by those looking for food as comfort and are price insensitive at the time of purchase, negating the original purpose of the tax.

Additionally, a tax may appear unfair to those who live a healthier lifestyle since they tend to purchase unhealthy foods less frequency. And may feel disproportionately burdened for having to pay an additional tax despite being more fit.

One possible solution would be to develop a sliding tax scale to fairly distribute the tax burden based upon a person’s BMI. Those with a higher BMI would pay a higher tax. But this would disproportionately affect those with certain body types or metabolic conditions that produce misleading BMI values.

The context of any perception in healthcare dictates how that perception is largely interpreted and acted upon. Often with the context creating the perception being more impactful than what goes into a single decision or act.

When we discuss the merits of a food tax and its impact on the people affected, we perceive the behavior of overeating relative to the disease of obesity. We consider overeating as a symptom or a cause of the disease, not a disease itself. But recently, a new diagnosis emerged called Binge Eating Disorder (BED), which describes specific situations of over-eating as a disease itself, not as a behavior symptomatic of, or related to obesity. By expressing a behavior as a disease, we shift our interpretation of that behavior, changing the context in which the behavior of overeating is perceived.

If we were to graph the unique perceptions of a food tax, then we would begin by drawing a larger uncertainty circle with two perception circles.

In the first scenario we see the perception of a food tax compared to no tax. Based upon the arrow, we can assume the person represented favors a food tax.

In the second scenario we see the perception of a food tax broken down into two separate perceptions. One with a fixed food tax for all foods, and the other with a sliding food tax, varying based upon a person’s BMI score. There are now two dashed arrows, which represent specific interpretations about a fixed tax and sliding tax, adding to the overall perception of a tax in general.

Implying that the person has separate perceptions of a food tax in general, and of specific types of food taxes. That together create a wider range of interpretations. Which makes sense, the more granularly we think about something, the more wide ranging the perspectives form to create the different dominant perceptions.

This highlights a commonly seen trend in healthcare. The more in depth we look into a topic, the more diverging the perceptions.

A trend that appears when we change our perspectives on diseases and symptoms. When we change the context of overeating from a symptom to a disease, we create a different perception of the action. Which means we perceive the action differently depending on the context. Though in this case, the new perception overlaps close to the original perception, indicating that the shift in perception of a symptom to a disease is still understood through its original interpretation.

This same shift in perception appears when we look at overeating in general terms compared to when we analyze our own habits of overeating. The shift in context from looking at a healthcare related behavior in broad terms versus individual terms creates two different perceptions.

With the former easier to acknowledge than the latter. Yet, something health policy experts have not acknowledged.

Resulting in healthcare initiatives that do not address the true cause of obesity. The true complex array of perceptions underlying the disease of obesity.