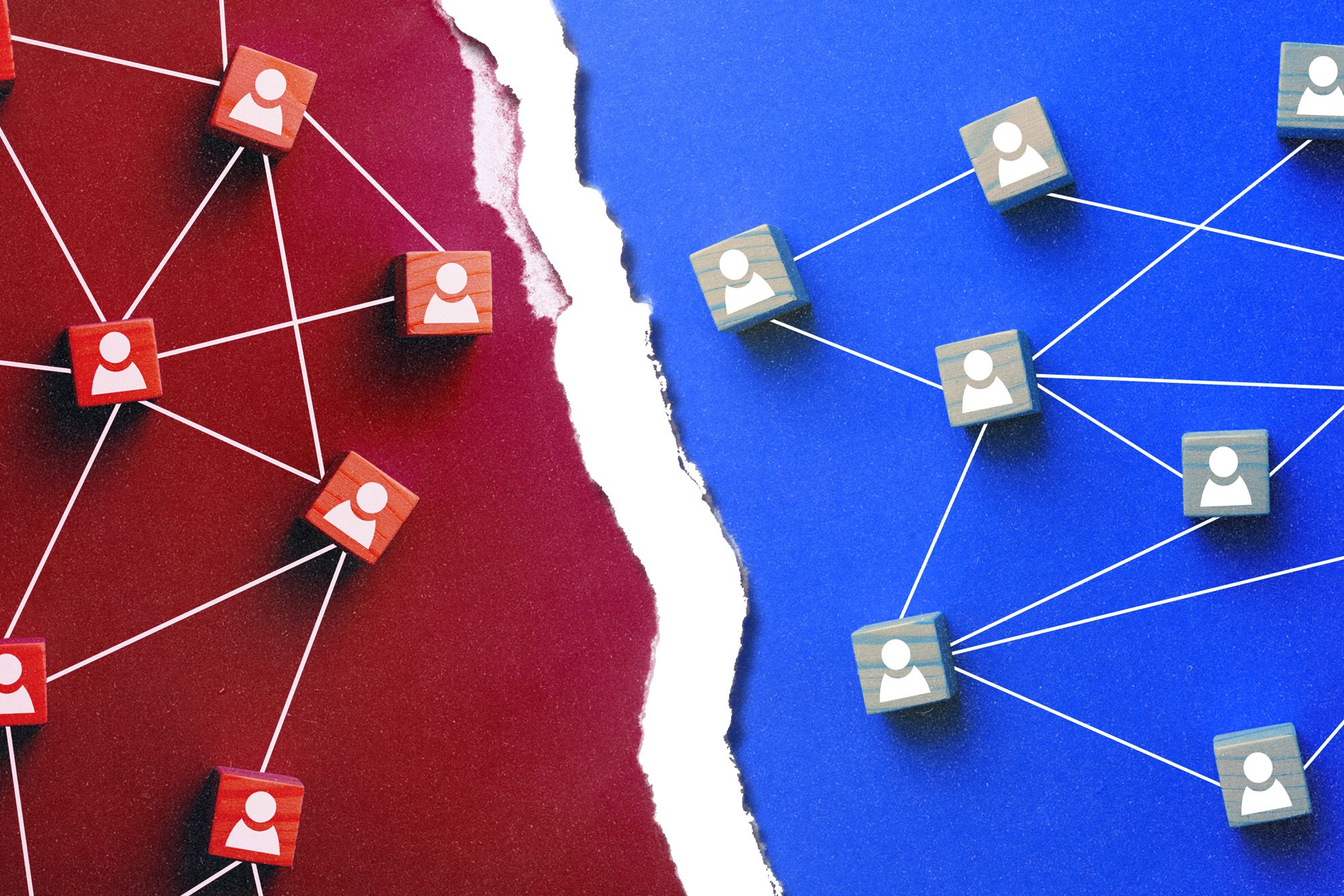 The physician who first submitted a patent which paved the way for mRNA vaccines is not a celebrated American hero. He is not a fixture on mainstream media outlets. And he has been banned from multiple social media outlets on many occasions.

His name is Dr. Robert Malone. These days, his name is associated more with fringe than celebrated, which is curious given his decades of illustrious success in vaccine development. In the 1980’s and 1990’s, while at the Salk Institute for Biological Studies, he pioneered research that led to mRNA vaccines. He was on the scientific advisory board of EpiVax, a vaccine technology company, and has served as an executive to multiple pharmaceutical companies.

By any measure he should be considered a luminary in the field of vaccine development and enshrined in American medical history. But he is not, quite the opposite, and to understand why we should look no further than at the powers that be at the National Institutes of Health (NIH).

Two names in particular, Dr. Anthony Fauci and Dr. Francis Collins, are largely responsible for the sordid state in which Dr. Malone and other once prominent physicians find themselves. In recently uncovered email exchanges, the two are found to have orchestrated – in their words – quick and devastating published take downs of healthcare policy proposals, and the physicians who support them, that contradict what the two believe.

In any other instance, the jury of public opinion would have mercilessly eviscerated these two healthcare policy leaders. But both men are luminaries in their own right, with impeccable accomplishments over decades of public health service that easily rival Dr. Malone’s successes.

This makes the matter all the more confusing. Science thrives on debate and scientific research depends on challenging conventionally held notions. But during the pandemic, public health policy became deeply polarized. Instead of traditional scientific debate, we had policy experts hastily publishing poorly written clinical studies and jumping onto the first media outlet they could find with a friendly microphone – touting and reiterating their policy views until what they believed was all that anybody should believe and those who thought otherwise should not be taken seriously.

In such an environment, the email exchange between Dr. Fauci and Dr. Collins becomes par for the course. Truly, at this stage of the pandemic, the revelations from the email exchange confirm what we secretly assumed to be true. And few were surprised when the emails came out.

In a few short months we normalized polarizing behavior in public health. There is no room for common ground any more. To discuss public health these days you must either be a libertarian or a communist.

But this very metaphor alludes to the source of the problem. When anything is polarized, it becomes distorted. Public health policy and healthcare policy in general should never be understood in political or economic terms. Yet this is exactly how we discuss them during the pandemic.

Sure there is an overlap among medicine, politics, and economics. We cannot discuss healthcare without including the cost of care these days. But they remain distinct, even if the distinction may feel blurry at times.

Overdoses and suicides peaked during the early months of the pandemic, when lockdowns were at their most severe. In response, many rebelled against the restrictions, swaying to the opposite extreme. Only later did we realize the ideal course of action was a compromise between the two extremes.

This is the nature of public health. We take differing views and settle for a compromised approach. But when we polarize public health, we distort it into something different. It is no longer about compromise, but about dissent and conflict – and eventually power and control.

And when we normalize the polarization of healthcare policies, we find policy leaders who are no longer concerned about healthcare.