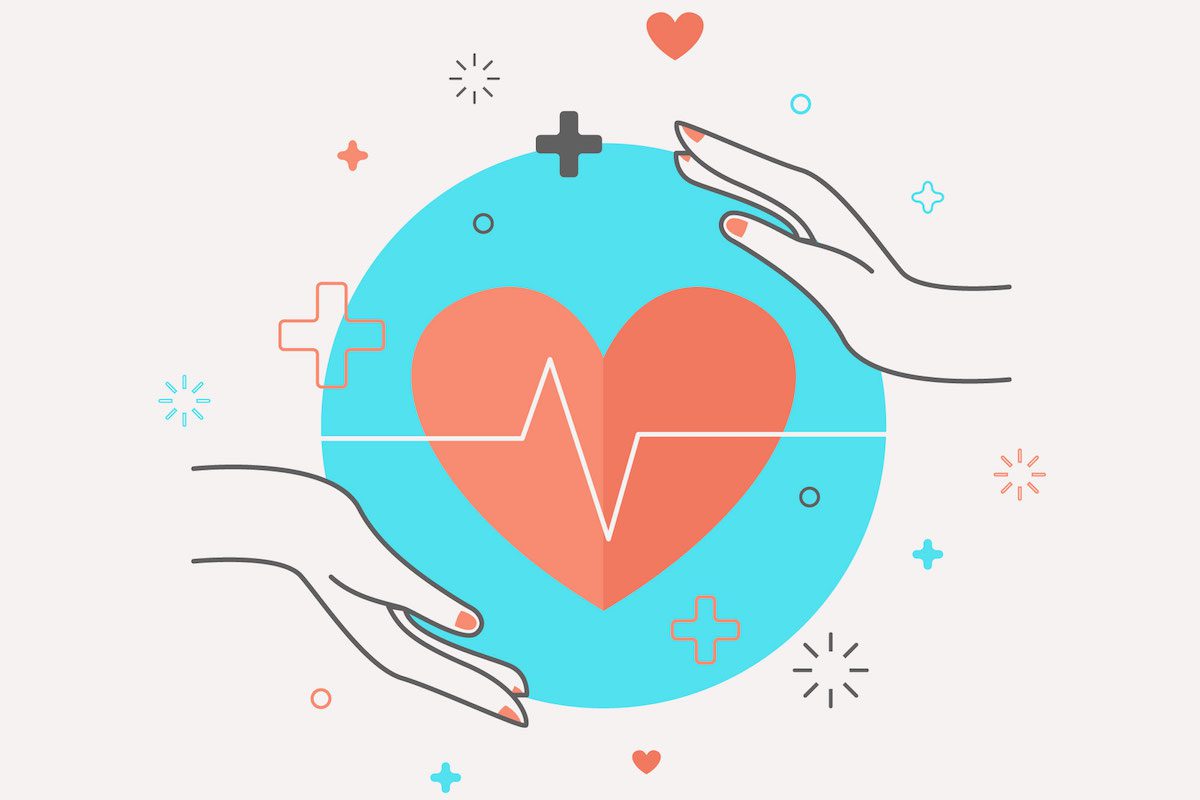 Two vaccines made using messenger RNA (mRNA) have proved spectacularly successful at warding off COVID-19, but a third mRNA-based candidate has flopped in a final-stage trial, according to an initial report released this week. Researchers are now asking why — and some think that choices about the type of mRNA chemistry used might be to blame. Any insight could help to guide the future design of mRNA vaccines against COVID-19 or other diseases.

The company behind the beleaguered trial, CureVac, based in Tübingen, Germany, announced preliminary data on 16 June from a 40,000-person trial, which showed that its two-dose vaccine was just 47% effective at preventing disease.

CureVac’s mRNA vaccine was expected to be cheaper and to last longer in refrigerated storage than the earlier mRNA vaccines made by Pfizer–BioNTech and Moderna. Many had hoped that it could help to expand the reach of mRNA-based vaccines in lower-income countries, and European countries were expecting to order hundreds of millions of doses.