Narratives – The Future of Healthcare 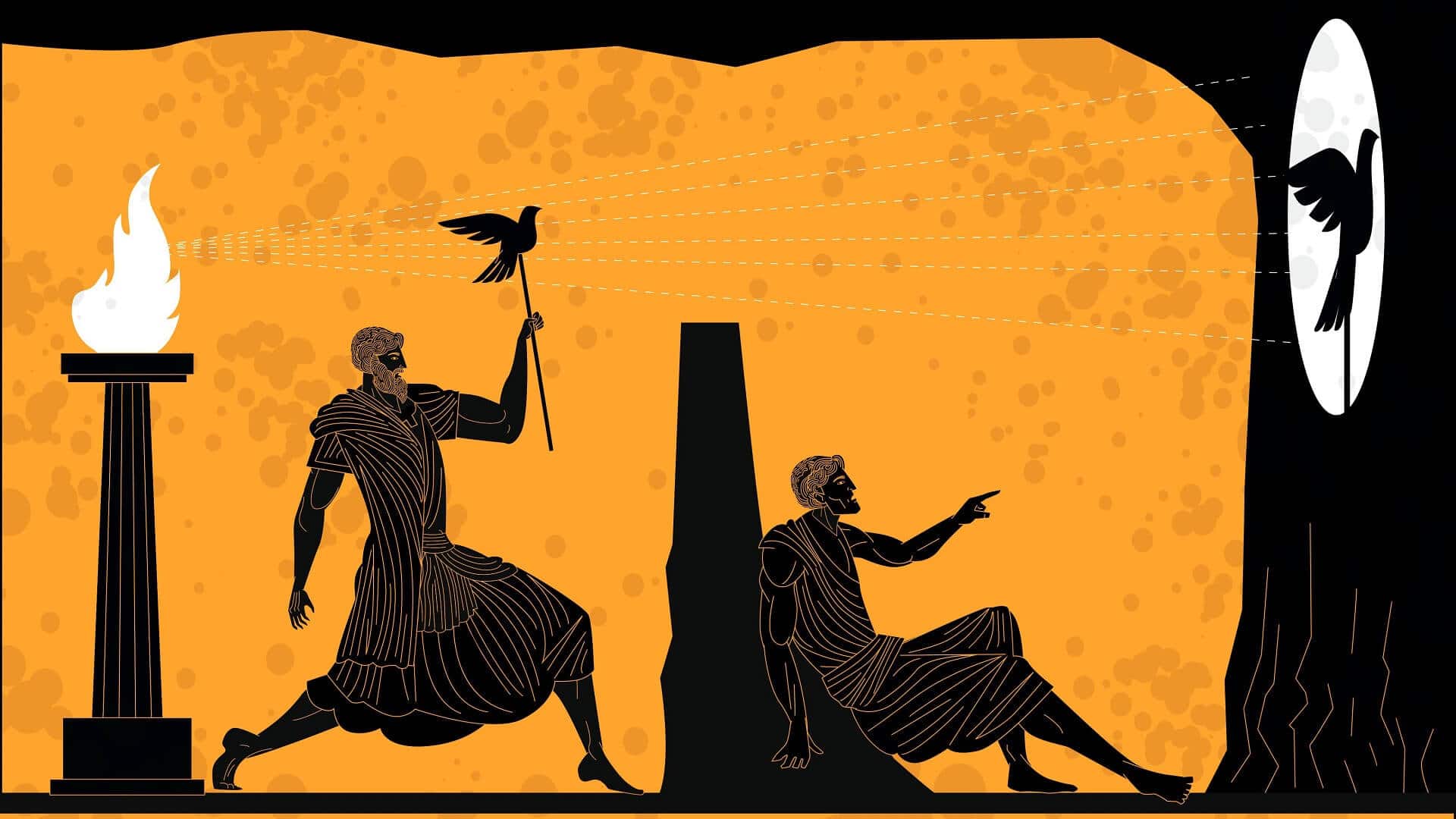 The future is the past, and the past is the future reimagined. And the narratives we tell become the reality we live in. Such is the power of narratives, a power so fundamental to human existence that nearly every civilization, every culture, and every society throughout history right into the present have their foundations in stories.

Only we do not immediately perceive the events as a narrative, rather we see them as a sequence, and only after the fact do we piece the sequences together to derive a narrative from the events – and the manner in which we sequence the events reveals the biases we hold.

Consequently, the biases we hold form the narratives we tell.

And over time, decision by decision, the narrative starts to form.

The narrative of an elderly patient too upset to take her medications because her son does not return her phone calls. The narrative of an overworked, young professional coming to terms with her mortality when she learns her work-related stress is responsible for her new onset high blood pressure. The narrative of the Hispanic woman who just could not find the opportunity amidst all the holidays and family gatherings to stay true to her diet. The narrative of a recently retired farmer attempting to connect with his doctor through a telemedicine platform for the first time.

A sequence events, one after another, produces the narrative we tell ourselves – and impacts the perception of our own health. Though the clinical guidelines and data define the practice of clinical medicine, the perception of those guidelines and data define the behavior of the patient. Behavior defined through the narrative built decision after decision, through layers of biases.

As healthcare evolves through and beyond the COVID-19 pandemic, we have begun to envision how the future of healthcare would look. We envision a world of hyperconnectivity, a world of technologically sophisticate monitoring solutions that can provide a data point at any time for any reference condition to assess the clinical utility of any treatment option. For any given problem, there is a technological solution.

But what we fail to envision is how patients will behave in this new world of healthcare hyperconnectivity, how the biases will shift from the traditional physician encounter to the decentralized world of peripheral, technology-based monitoring – how the narrative will change.

The evolving nature of the patient narrative will have a far greater impact on the future of healthcare than any technology or data repository. Because the narrative defines the nature of interaction – patient to physician, patient to device, patient to data, and patient to decision.

And as these fundamental interactions change in healthcare, the sequence of events along the patient journey will change – reorganizing based upon the same biases originally present – as it always has in healthcare. Healthcare has always been about narratives. From Hippocrates down to Sir William Osler, the patient narrative has always presided over all clinical decision-making. Something we seem to have forgotten in our quantified age of artificial intelligence and machine learning.

We believe these tools will optimize patient care, but it will simply substitute bias from one medium to another, from one sequence of events to another. Instead of the bias that forms during a traditional patient encounter, we will have biases that arise from the algorithm itself. And then we will have another set of biases that arise in the adjustments made to the algorithm to address the initial bias. And on it goes – like Xeno’s paradox – ever closer, yet never quite there.

That is the fundamental limitation of technology and of data – it can never address the underlying biases that define the interactions around the events and narratives of healthcare because they are two separate concepts. Technology and data are rational, and human decision-making is not. The latter is decidedly irrational.

And in conflating irrationality to be rational, we have simply perpetuated biases in healthcare throughout history – including America’s arguably oldest bias of racial discrimination.

WEB Dubois wrote that, “race at a certain point goes beyond rational thought”, and racism in healthcare goes beyond overt discrimination into subtle, implicit biases – as most healthcare providers are not outright racists, yet a persistent disparity in healthcare decision-making and outcomes exists among African American patients relative to patients of other ethnicities. Repeated studies have found that Black patients tend to receive fewer pain medications and less often in acute care settings than white patients.

But hardly any physician would state they decide what medications to prescribe based on a patient’s race.  Yet the data proves a disparity exists, creating a contradiction of perceived behavior at an individual level and broader trends seen at a larger level, creating a paradox. Perhaps many physicians are simply not honest about their racial tendencies, but more likely, racial behavior is an implicit bias, which appears less consciously and more unconsciously.

Historically, the medical community believed black patients had higher pain tolerances due to basic physiologic differences – which included the belief that black people had thicker layers of skin and different lung capacities.  And the latter misconception continues to permeate clinical medicine and affects every patient who has ever tested their lung capacity using a spirometer, an instrument used to measure lung capacity. Which was originally used in the antebellum south to measure the lung capacity of slaves, and even today has separate settings for black and white patients.  While the spirometer is obviously not used in such a way today, the data continues to be populated in such a manner, as many spirometers designed today still use separate scales based on race.

Demonstrating how data does not address the underlying biases, but simply transfers it from one form to another.

The disparity in the data, arising from existing biases, actually then produces its own set of unintended consequences that goes beyond the data itself – creating new biases and narratives – that, if not properly observed, can appear in today’s world of healthcare in medically harmful ways.  A recent lawsuit against Optum Health, a healthcare services company, found the data used in their algorithms to cover patient care allocated less money towards black patients relative to white patients.

Associations that will also impact the course of healthcare in the future.

In fact, there may come a time, in the not too distant future, where we find that technology is not a solution to healthcare, but a conduit through which the biases within healthcare are conveyed more effectively.