My Struggles with Imposter Syndrome

Writing Burden of Pain was a fight against myself.

by Jay K Joshi
in Featured
0 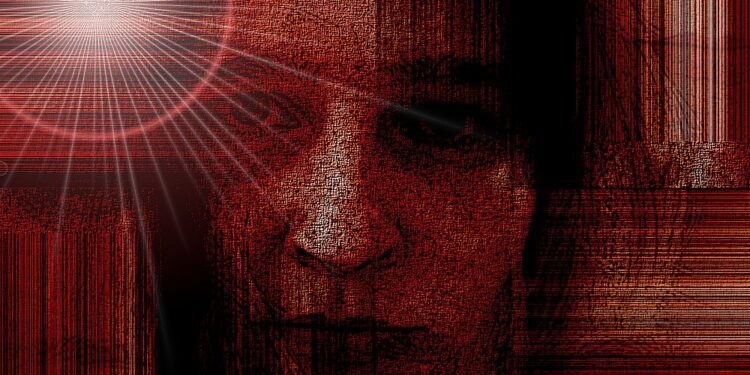 It tightens your jaw so the words can’t come out. Then it presses down on your chest so your breathing is labored. Finally, it dulls your mind so the thoughts grind to a halt.

It’s imposter syndrome, that insidious snake of a condition. It begins as a whisper and grows into a maddening screech, all while wreaking havoc throughout your body.

“A lie gets halfway around the world before the truth has a chance to get its pants on”, said Winston Churchill. What he didn’t say was why. The truth has been inflicted by imposter syndrome, so of course it’ll be delayed.

But slow as it may be, the truth has a way of coming out. Much like those affected by imposter syndrome have a way of overcoming it. It’s difficult. Maybe it’ll take everything you got. But it can be done.

That’s what I tell myself. After I’ve whispered it to myself enough times, I’m actually starting to believe it. This seems to be the Achilles’ heel of imposter syndrome.

With the upcoming release of Burden of Pain, I hope to shed the remaining symptoms of this affliction. Looking back, I’ve come a long way. When I first began to write, I would suffer from intense, paroxysmal bouts of imposter syndrome.

I would go from writing coherent sentences to struggling to even spell out words. Sometimes I would just freeze, so it would look like I’m writing, but nothing would move and my eyes would simply stare ahead, empty and lifeless – like my very essence had been removed.

After enough writing and laboring, the words began to support me. They gave me life. Together, we built a relationship, sustaining one another. I would write the words, and the words would give me the strength to overcome imposter syndrome. The more I wrote, the less severe the symptoms became.

The result is my first book, Burden of Pain. When I look at the book now, in its entirety, I see a celebration of my resilience, my dedication to the truth. But when the pages were forming, I saw an imposter. I had little to no faith in myself or in my abilities. Yet I persisted. And through that persistence, I grew a sense of confidence out of the lingering emptiness.

I may never be free of imposter syndrome, but at least I know I can overcome it. You can read about my triumph in my concluding words in Burden of Pain:

Some say prison made me a writer. They would be wrong. Shame and humiliation made me a writer. By putting letters on paper, I display my scars of shame. By forming words from letters, I create an impression of my humiliation. By creating meaning out of words, I transform the alchemy of writing into the science of knowledge framed as solutions to the opioid epidemic.