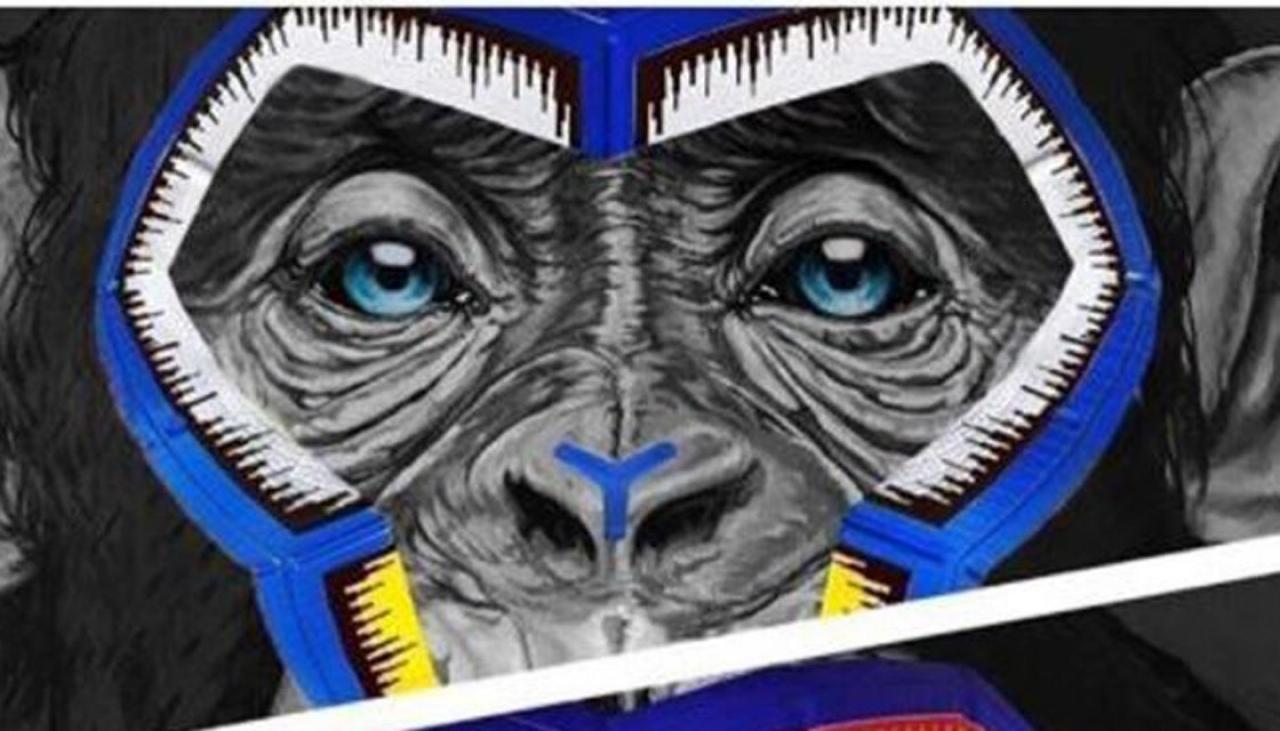 We cannot get enough of vaccines and viruses. Even before COVID-19 has a chance to make its way out, we brought in another virus, with an even more sensationalized name, Monkeypox. It is another zoonotic virus, meaning it transfers from animals to humans, but it travels through sexual or direct contact, not through airborne means.

But with such a sensationalized name, the media has been keen on keeping an eye on the virus’s progress. By most recent accounts, nearly 500 cases have spread across 30 mostly African countries, which is where the virus is normally found and where most outbreaks have occurred.

But unlike COVID-19, Monkeypox has been around for years, yet largely ignored until now, much to the chagrin of African and Asian scientists, who now chafe at the media’s portrayal of the latest outbreak.

“Journalists and editors of global North media outlets badly need training on how to not be racist and stigmatizing in their reporting [of] Ebola, COVID-19, monkeypox”, tweeted Dr. Madhu Pai, Professor of Epidemiology and Global Health at McGill University.

Indeed, lost in the undercurrent of swirling narratives on COVID-19 are the latent, racially charged notions through which we conflate health and culture. It is far more prevalent than we would like to imagine, and we have all experienced it.

In 2020, in the early days of the COVID-19 pandemic, racially charged attacks against Chinese Americans surged alongside COVID-19 cases. We blamed Chinese diets, we blamed Chinese living conditions; we attributed anything Chinese as somehow indicative of COVID-19 – sometimes subtly, but more often than not, quite overtly.

We cannot help but correlate race with health. It is the lasting legacy of Nineteenth century colonial thought. In that era, the White man reigned supreme, and alongside intellectual superiority came cultural supremacy. So all things White came to mean all things good. European sanitization practices, hygiene norms, and other everyday health and sanitation measures were seen as the standard. Any deviation thereof was considered a mark of inferiority.

Flash forward two centuries, and we see the cultural legacies of such beliefs. Diseases that affect European or less melanated peoples garner greater media attention and public health scrutiny internationally. Diseases like malaria infect thousands across the globe annually, but are poorly covered because they affect regions of the world deemed to be inferior in the era of colonialism, and consequently ignored in today’s media.

This makes all the recent hoopla around Monkeypox conspicuous to say the least, because the disease itself is far less virulent than it was just a few years ago, when it hardly attracted any media attention.

In 2018, more than 2,800 suspected cases were reported in the Democratic Republic of the Congo alone. The year after, there were nearly 3,800 in that country. By 2020, half a century after the first human Monkeypox infection was found in the central African country – then known as Zaire – the total tally of suspected annual cases neared 6,300, including 229 deaths.

As of June 1st, there were 19 cases across 10 states in the United States. It is a small number, but unprecedented for a virus endemic to Central Africa. Some blame international travel, others speculate a recent mutation, but mostly, we have little reason to believe this presents with any additional risk beyond other Monkeypox outbreaks. All cases so far have been transmitted sexually, which indicates the virus has limited virulence potential.

Regardless, we are already prepared with millions of Monkeypox vaccines. This is a good sign, no doubt. We know from COVID-19 the importance of preemptive action and we have prepared accordingly. But what is concerning is how all of it is being portrayed. We seem to have learned nothing over the years about the cultural impact of biased healthcare reporting. As a result, media reports on Monkeypox remain charged with the same latent racism and colonial moralizations we saw early in the COVID-19 pandemic.

Even the name itself suggests as much. Monkeypox does not actually come from monkeys. The most recent zoonotic transmissions of the virus come from rodents. Yet the name persists, largely because the perpetuating trope of Africans and monkeys continues its shameful juxtaposition.

If there is anything the pandemic has taught us, it is how we think affects the health perceptions we hold. And if we continue to think about healthcare and culture through the same biased legacy-laden frameworks, then we will inevitably repeat the same mistakes that come from that thinking. And we will continue to make the same mistakes.

The thing is, there is a limit to the number of mistakes we can make until they finally catch up to us. Hopefully, we will learn before then.