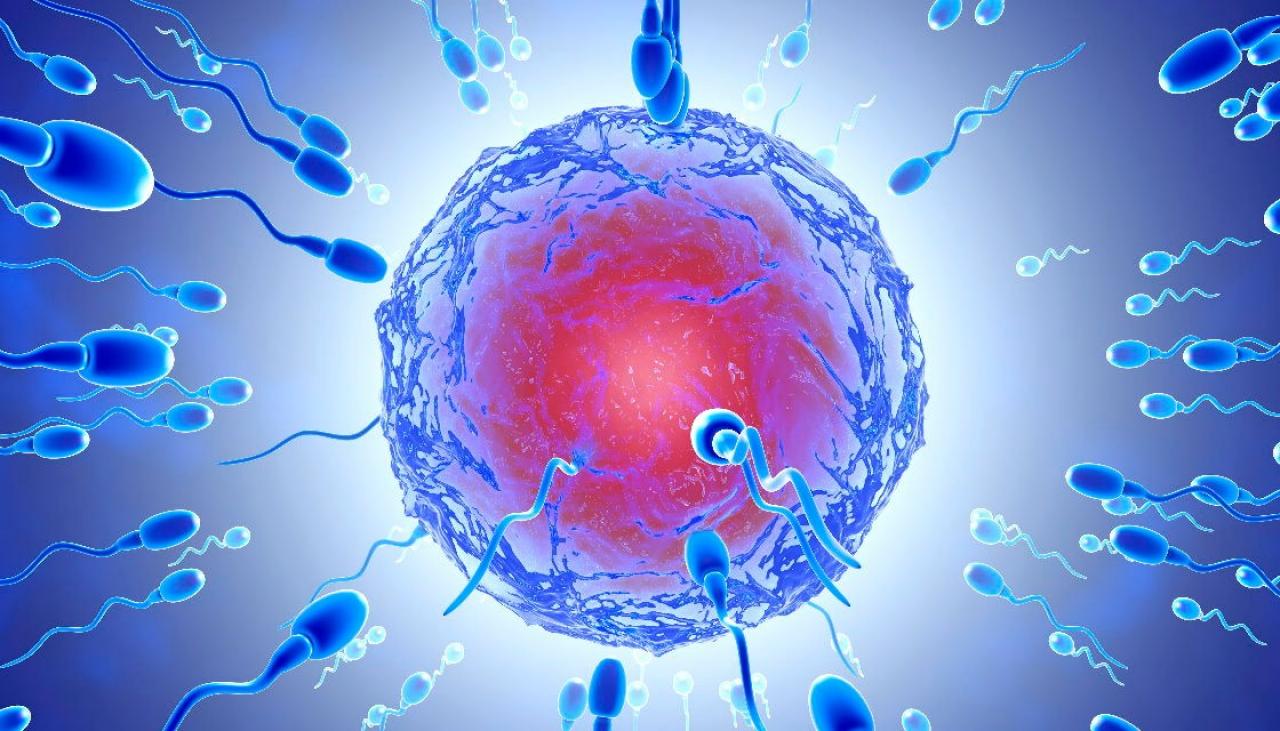 Strategy is limited by capability. We can only do what are able to do.

Choice sometimes becomes a matter of necessity, depending on the number of available options. When the options are limited, the perception of choice is often nothing more than an illusion.

A recent report from the National Bureau of Economic Research (NBER) concludes that the dramatic decrease in fertility rates over the past fifteen years in the United States is a matter of choice – or as the authors write, a matter of shifting priorities.

That more Americans prefer to have children later in life or to prioritize other aspects of their life, such as their career, instead of rearing children at ages comparable to previous generations.

But choice is a matter of perspective, and the authors fail to understand the complex impact of societal changes that may force many to defer childbirth.

The authors examine the role of choice relative to societal and economic constraints over time, noting the declining fertility rate to correspond mostly with changing expectations of parenting in younger Americans. They find the shift to reflect broad societal changes that are difficult to measure, and they oddly refrain from discussing whether declining fertility rates are good or bad.

One on hand, they state lower fertility rates will create additional burdens through social security and other age related welfare programs. But then they presume that lower fertility rates lead to greater economic empowerment among women – creating a specious inverse correlation between fertility and women’s rights.

But fertility does not vary inversely with women’s rights, and to correlate the two imposes limitations on society’s views of women.

Economic reports that attempt to integrate subjective perceptions with economic projections often fail to identify any meaningful conclusion because perceptions are not mutually exclusive from economic trends.

Both student debt and unemployment rates are financial pressures. And the authors characterize both as such. But they fail to explain why one form of financial pressure impacts fertility rates while the other does not. Nor do they correlate either in terms of choice or economic empowerment.

Conceivably, student debt would correlate with greater economic empowerment. Women must choose to go to college. Those who go to college are generally more intelligent and independent in their thinking.

Those who are unemployed are seen as less educated and – following the same trend of loose generalizations – less empowered.

If the authors conclude that women are more empowered and therefore choosing to have fewer children, then they base their conclusion less on data itself, and more on their perceptions of data.

The study found only three factors correlating with lower fertility rates – unemployment rate, maximum welfare benefits, and the option to pursue a Medicaid family planning expansion waiver. But none of the three could explain the full extent of the decreasing rate.

So the authors attribute the discrepancy to choice – postulating that since no tangible economic metric can explain the full rate of decline, personal choice must be the determining factor.

This type of analysis is both lazy and dangerous, leading to broad generalizations that do not reflect the actual impact of societal changes on fertility rates.

The main conclusion we should draw from this report is that there is no obvious conclusion. There is no definitive perception or economic factor examined in the report that accounts for declining fertility rates.

The issue is more complicated than our current understanding.

The authors should have concluded the trends in fertility rates are more complex than the study design allows for, instead of drawing convenient conclusions out of poorly correlating data.

But that would have required the authors admitting to a faulty study design.

That is a choice the authors did not make.