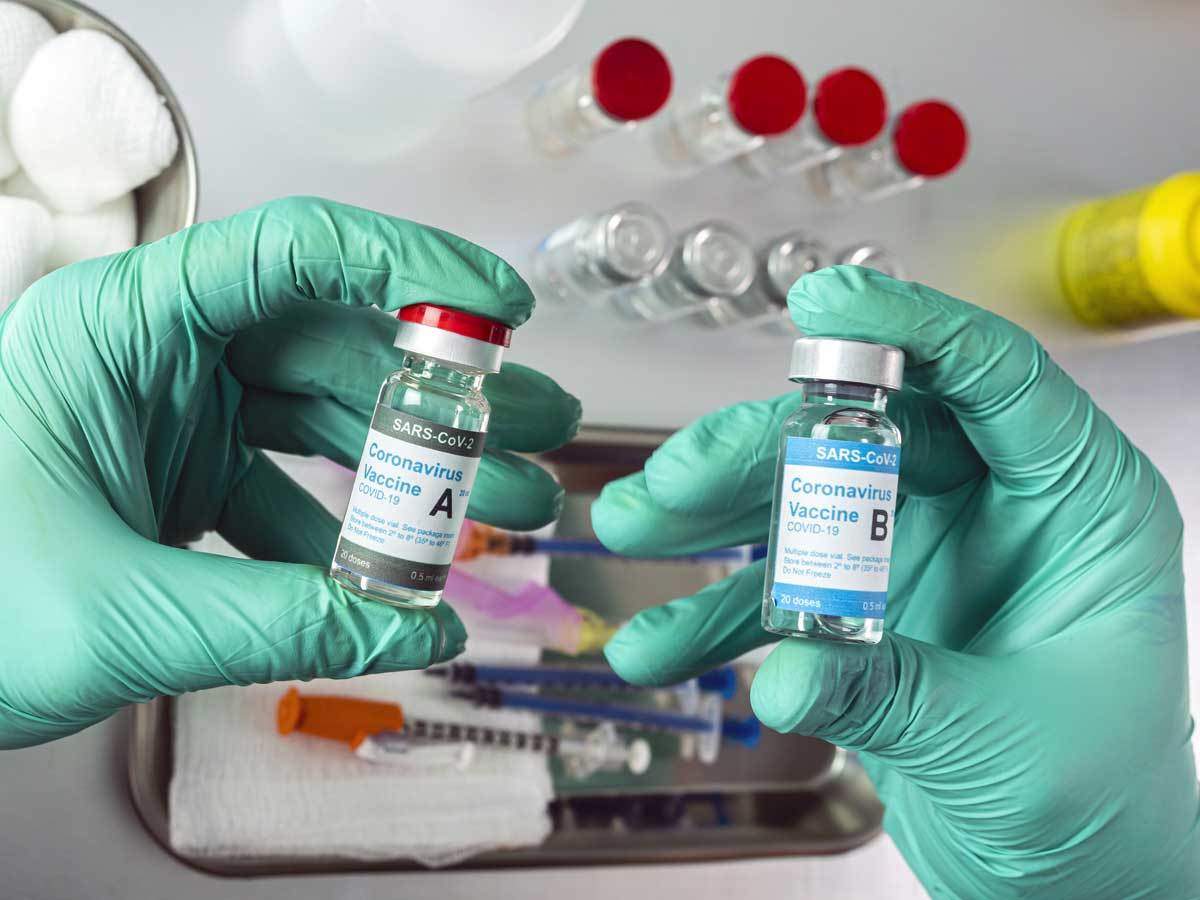 A vaccine is never just a vaccine.

It is data, study design, and the perceived quality of data. It is complication rates and the media sensationalizing the complications. It is vaccine supplies, logistics, and distribution. And it is vaccine availability and accessibility.

It is many things, all connected through a complex web of science, policy, and politics, all fluctuating over time.

Recently the Centers for Disease Control and Prevention (CDC) announced they are studying data on combining different vaccine formularies – Moderna and Pfizer and Johnson & Johnson and AstraZeneca – and will consider recommending mixed formularies based on their review.

It is an announcement coming in stark contrast to previously held positions by the CDC. For months the CDC recommended Americans only take one vaccine formulary, even if that means longer wait times.

Europe and Canada have already allowed their populations to mix vaccine formularies, despite vociferous opposition from the World Health Organization (WHO). The Canadian Prime Minister, Justin Trudeau, famously took a dose of AztraZeneca followed by Moderna, signaling to Canadians that mixing vaccine formularies is safe and acceptable practice.

In other words, domestic experts said Canadians mix vaccine formularies because they have supply constraints, not because the data suggests doing so.

But a study out of Spain in over 600 participants found that mixing vaccines, specifically AstraZeneca, a DNA based vaccine, with Pfizer, an RNA based vaccine, produces a commensurate, potentially accentuated immune response compared to those taking multiple doses of the same vaccine formulary.

When the study was repeated in Britain, researchers found similar immune responses, albeit with higher rates of common vaccine-related side effects.

Both studies had similar outcomes, but each study emphasized two different aspects. We can either focus on the immune build-up to advocate for vaccine mixing, or the incidence of side effects to caution against vaccine mixing.

Both arguments use data, but they emphasize different aspects of data to support their view.

In the United States, researchers are studying combinations of Moderna and Pfizer, both RNA based vaccines that have presented similar safety profiles to the FDA. And domestic policy experts studying vaccine recipients who had inadvertently received both report no major side effects.

“So I don’t anticipate that there would be any issues from a safety point of view or an efficacy point of view in terms of crossing the two RNA platforms,” says Dr. Thomas Russo, Professor and Chief of Infectious Disease at the University of Buffalo’s Jacobs School of Medicine and Biomedical Sciences.

Yet despite the multi-national studies and the anecdotal case reports, the WHO remains staunchly against vaccine mixing.

WHO scientist Dr. Soumya Swaminathan said mixing COVID-19 vaccines is a, “dangerous trend”, when asked about mixing vaccines for booster doses. “[Mixing the vaccines could be] a chaotic situation, if citizens start deciding when and who will be taking a second, a third and a fourth dose,” she added.

It appears the WHO is against vaccine mixing not because of data, but because of how data will be used politically. The WHO has been advocating against vaccine inequities and has voiced that all nations – wealthy and poor alike – should distribute vaccines internationally relative to the incidence and economic impact of COVID-19.

Instead we see countries hoarding vaccine supplies, using them as veritable currency for broader international diplomatic relationships. Something the WHO had hoped to avoid. Yet across the world we see wealthy nations exerting influence over countries and regions debilitated by COVID-19.

All of which reveals the complex interplay of science, policies, and politics.

Data on vaccine mixing indicates it is advantageous in bolstering an equivalent if not higher immune response. But among certain populations it could result in a higher incidence of side effects, though they are limited to commonly seen adverse responses.

The data is ambiguous enough to allow for equivocating policies based upon changing interpretations among policy experts.

All because a vaccine is never just a vaccine.