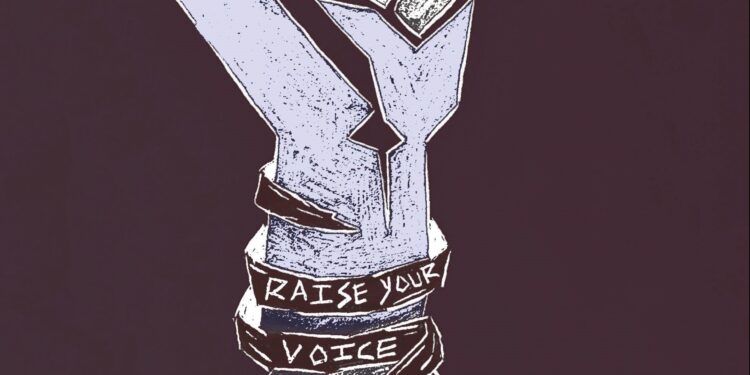 We have laws that harm patients. We have lawmakers who uphold policies that worsen patient outcomes. It is time for medicine to stand up. Not just one physician, but the whole profession – all of medicine.

Civil disobedience is a uniquely American concept that inspired some of the greatest movements in history. The great soul, Mahatma Gandhi, toppled the British Empire with nothing more than a willful act of disobedience. He made a decision not to participate. That act changed the world.

The institutions of power only exist as long as we agree to their existence. Medicine is no different. We are bound to all manners of institutions: medical licensing boards, insurance agencies, federal regulatory agencies. Each wielding a different array of carrots and sticks intended to do little more than force us to submit.

We wax poetic about how we wish to resist. But deep down, we know it is a hollow, foregone conclusion. A physician who runs afoul of these institutions will not remain one for long. These institutions define the very concept of modern medicine.

We pretend medicine is a relationship between a physician and patient. In reality, it is the interplay of these institutions of power. Civil disobedience in medicine, therefore, does not come from disobeying them, but in exposing what they are.

Civil disobedience is writing an article exposing a state’s medical licensing board for sanctioning a physician who performs an abortion that is otherwise lawful and meets all reporting requirements. It is filing a public complaint against an insurance company for refusing to cover medications. It is signing petitions against politicians who vote for medically harmful policies.

Civil disobedience is in the writing and speaking. Expose the institutions of power that regulate medicine as being anything but medically sound. We may never directly disobey or disengage from modern medicine. It is far too heavily regulated. In such a regulated industry, the regulations define the practice of medicine. There is no obvious escape.

But we can unmask it. And that, more than anything else, is the most effective form of civil disobedience in medicine. Take part while speaking out: Not one time, but every time. Reiterate the message until acts of obedience are reflexively coupled with words of disobedience.

If we are compelled to act, then let the institutions of power know that we act obligingly while in open defiance. We will face retaliation. We will see audits, letters, and some might even see investigations. Those are means of imposing compliance. Nevertheless, resist.

The institutions of power use administrative powers of oversight to ensure obedience. It is retaliation by a thousand forms of regulation. Nevertheless, speak out. Expose the retaliation to your disobedience. Stare into the abyss. If you look long enough, then you discover that it will blink before you do.

For however powerful these institutions may appear, they are limited in ways we are not. The British Empire could have easily killed Mahatma Gandhi. But they would have never stopped his vision of independence.

Similarly, we all could fall under the institutional might of the powers that be. So it would seem. But funny things happen when we speak out in civil disobedience. When we continue to speak, we find over time, there is little to silence us. When we exercise it long enough, we will see our vulnerabilities become wisdom and their strengths become a weakness. It has happened in the past. And it can happen now.

This is medical civil disobedience. Comply while speaking out. Treat patients while explaining how they are disenfranchised.

Eventually, people will notice. Once they question, they will soon understand. The sound of rain needs no translation. Civil disobedience speaks for itself.