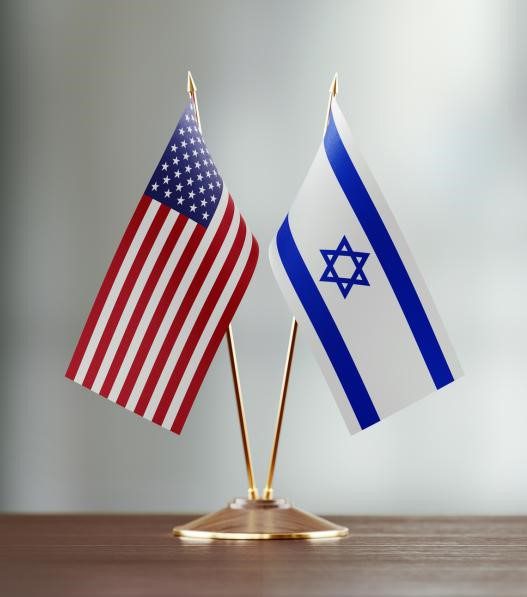 Israel, a small country with a large influence on the United States has managed to grow its influence even more.

It is now the world leader in COVID-19 research. It was the first to disseminate the vaccine and the first to share data on the vaccine’s effectiveness. And it is guiding the United States on implementing COVID-19 vaccine booster policies.

Now we make and justify healthcare policies on the basis of Israeli data. But we never question how applicable the data really is – we simply assume it translates from one nation to another.

As a result, data sharing with the United States has slowed considerably. And international healthcare studies in general have not been well-funded until the onset of the pandemic.

We cannot gauge how accurately data from one country applies to another. We speculate there are no meaningful differences in COVID-19 presentation and vaccine response – but like so many things in this pandemic, we do not know for sure.

Historically, most healthcare data came from American institutions. But the pandemic has uniquely positioned Israel to be the international leader in COVID-19 research, in large part because of its close relationship with Pfizer – giving the nation early access to vaccines.

In the coming days, the New England Journal of Medicine will publish data from an Israeli study indicating booster doses protects individuals against COVID-19, including the delta variant.

The data from the study will undoubtedly influence whether the United States proceeds with disseminating booster doses. And if the indications prove true, then we will likely move ahead with booster doses, despite the World Health Organization (WHO) urging otherwise.

The effects of this decision will have immediate international consequences. The United States is a large country, the third most populous after China and India, respectively. Israel is a much smaller country, 100th in the world.

Israel deciding to proceed with an additional booster dose for its population has a smaller impact on total vaccine availability compared with the United States proceeding in such a way.

But population size is not the only consideration. The overall exposure of one country to another also matters. Should one country have more international travel or exposure than another, then we must account for greater risk of transmission.

The United States ranks atop the world in airline travel, including the most number of airline flights and passengers. Israel is a notoriously secluded country. The opportunity for transmission domestically and internationally is vastly different between the two countries, with the United States appearing to be far more vulnerable.

By that logic it would appear we should proceed with booster doses.

But logic is not data. And during the pandemic, logic has proven erroneous over time. Logic is not only the conclusions we draw from clinical studies. It is also the interpretations we make from these studies as well.

A recent study – also out of Israel – comparing natural immunity to acquired immunity was used by many in the United States to reason vaccines are not necessary. The study found natural immunity to confer longer and stronger protection against symptomatic infections caused by the delta variant.

We used the study to justify government conspiracies of mandates, touting the value of natural immunity, while simultaneously decrying vaccines as unnecessary. But the study also acknowledges the vaccine provides additional protections, albeit not as much as natural immunity itself.

How we interpret data determines how we respond to it. And the way we respond varies from country to country.

We are different countries, with different cultural beliefs on healthcare. We interpret data differently and we will see different consequences when implementing policies based on the data.

If the pandemic has taught us anything at all, it is that data is not just data. It is the perception of the data as much as the data itself.

Something we should be mindful of when applying Israeli data into American policy.