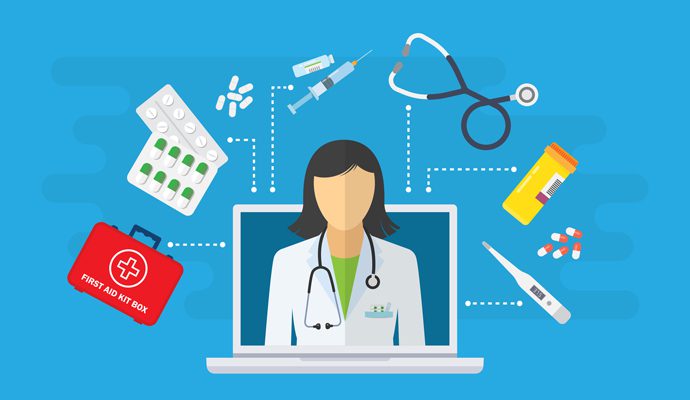 “Young man, I invented the modern age”, Henry Ford chided when asked by a child about his continuing relevancy in the business world late into his professional career. Ford’s derisive remark was characteristically Ford, whose pugnacious disposition powered his persistence into a stratosphere of success the likes of which we have hardly ever seen.

A persistence necessary to endure two colossal business failures – the first resulting in bankruptcy, the second eventually becoming competitor GM’s Cadillac – before forming a company that would go on to define American ingenuity and entrepreneurship, Ford Motor Company. Ingenuity, however, is largely defined after the fact, and often from the outsider looking in – giving it a magical appearance, but like magic, it disappears as quickly as it appears.

And what were initially attributes of a successful entrepreneur – enterprise and boldness – soon became attributes of an outdated executive – arrogance and obstinance – as Ford began to clash with others in the company over misguided policy decisions.

One of which was Ford’s decision to promote former WWII Air Force veteran and future two-term Secretary of Defense, Robert McNamara, to lead an initiative encouraging car drivers to wear seat belts in the 1950’s.

Ford and McNamara insisted on a paternalistic approach to encourage drivers, despite overwhelming opposition, and the lingering effects of that approach still persist today – only contrary to its original intent – as drivers of all ages in nearly every part of the country routinely refuse to wear their seat belts, and often do so only begrudgingly. Such a simple, harmless task, yet one met with such nagging resistance, which many believed began from the misguided approach of this initiative, decades before.

What the two tried to do before is what behavioral economist Richard Thaler today calls nudging, or an act intended to encourage or guide a specific behavior. Only what Ford and McNamara thought was a nudge was actually a nuisance, as they incorrectly interpreted how their efforts would galvanize the public – attempting to promote one behavior but really just encouraging the opposite behavior.

We see nudges and nuisances throughout healthcare, and just as commonly, we see nuisances passing as nudges, and vice versa.

University of Michigan Health System introduced a policy a few decades ago of apologizing whenever a medical error happened, and soon noticed a reduction in the number of, and overall size of, malpractice lawsuits. The one action, a nudge prompting an apology after a mistake, an old fashion, “I’m sorry”, reduced the likelihood of prolonged legal consequences. A simple action, with set of ramifications.

A complex behavior elicited from a well-designed nudge.

Complexity does not follow simple cause and effect – there is no “logical path” in the words of Einstein – instead we find different, apparently unrelated factors influence healthcare behavior in unpredictable ways that change based on the changing interpretations.

Which is just an elaborate way of saying how we choose to think about a particular behavior impacts the willingness to adhere to that behavior.

And why intuition plays an immensely important, though largely unforeseen role in healthcare. Intuition is the cumulative sum of our interpretations, extracted from past experiences and current observations. It determines our initial impressions, our predilections, and our tendencies – our frame of reference – all of which comprise our healthcare decision-making.

Nudges should adjust our frame of reference, and incentivize good behavior – all the thoughts that go into a complex, subjective behavior while prompting that behavior to the top of mind – structuring an understanding as much as an action – reallocating focus as much as guiding behavior.

These types of nudges work for the very reason traditional nudges do not – good healthcare behavior is a result of behavior that we are aware of and not aware of, while traditional nudges address only the most overt behavior, not accounting for the associated, secondary behaviors that form in response. And by better understanding patient behavior – implicitly and explicitly – we avoid unintended consequences that may arise.

Structuring the nudge as a balance of thought to action contextualizes the nudge to elicit awareness of the action and the thoughts that lead up to the action. It implicitly assumes the patient is aware that such foods are bad for his or her health and contextualizes the question in reference to how that awareness affects the patient’s decision-making. In effect, eliciting the implicit thoughts that go into eating foods we know we are not supposed to eat – helping us understand in the moment why we should prioritize long term health instead of short-term gratification.