How Healthcare Gets Extreme 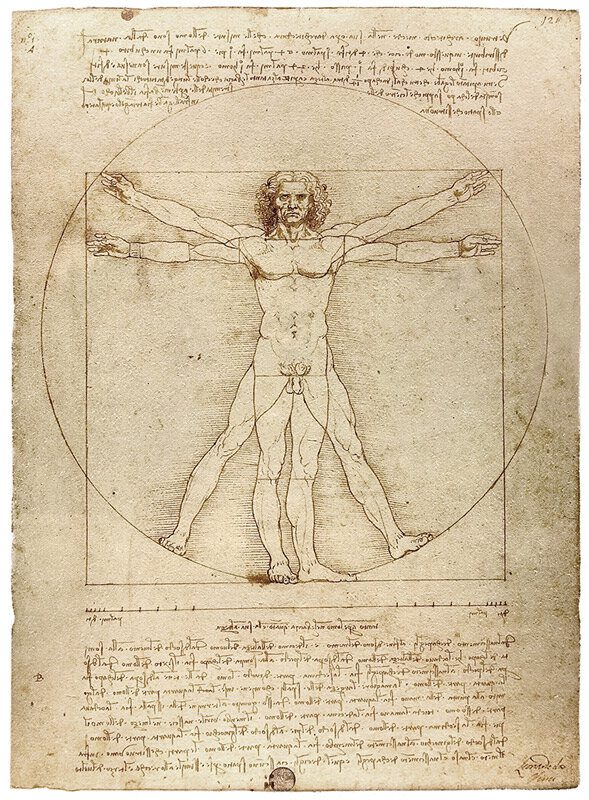 A publication studying the safety of wearing masks during a pandemic is listed on PubMed, the most widely referenced website for peer-reviewed medical journals. A tweet appears moments later on a popular social media platform citing first amendment violations in requiring masks. In just moments, the tweet unravels and discredits months of painstaking academic research. The publication’s authors are questioned, and their financial compensation examined.

This is commonly how we believe extreme perspectives in healthcare form. But this is only a small aspect of a larger problem – a more systemic problem.

Modern healthcare is effectively a legal entity, in which legal rulings often define the standards of care. So in effect, the interpretations of law are a reflection of how well the legal standards represent good clinical care – as legal trends in court rulings influence clinical trends in patient care.

And as the pandemic comes to an end, the inevitable rise in pandemic related litigation has yet to start. But to see how legal cases during the pandemic will play out, we should use the opioid epidemic as a guide.

Over the course of the epidemic there were thousands of civil lawsuits and criminal cases each with its own unique spin on the morality of opioids in healthcare. And the rise in opioid litigation during the epidemic has given commensurate rise to the number of medically harmful legal interpretations, with each case reinforcing a deleterious trend of interpreting the law in a way that is averse to good clinical care. Each attempting to adjudicate the morality of addiction through the courts of law. Each reinterpreting healthcare laws and statutes to focus on specific social concerns observed over the course of the worsening epidemic.

In reinterpreting the laws and statutes, the focus of the law shifted, and soon enough, perpetuated extreme interpretations of the law – not through the incitements or calls for violence, but innocuously, through a series of default tendencies advanced over and over in the courts of law.

As a result, the original intent of the law and the practical implementation of the law in courts become distinct. With the disparity between the intent and the implementation widening the more complex the underlying healthcare behavior in question, and the greater the scope for legal reinterpretation.

A disparity that inappropriately simplifies complex medical behavior by taking specific actions out of context and reinterpreting those actions absent the underlying clinical context. A disparity which defines the eventual court ruling through a series of default tendencies over the course of the adjudication.

Largely because the courts lack a standardized framework to evaluate the complex behaviors. Absent such a framework, each court is left to determine what clinical information merits review and what clinical aspects of the behavior in question pertains to the legal proceedings.

Over time different courts establish different standards based upon the cases presented – and through the default tendencies of each court. But these seemingly harmless differences predispose and eventually reinforce extreme legal interpretations of healthcare law.

Healthcare is complex, and healthcare behavior is a complex mix of medical knowledge and real time decision-making with limited information. Healthcare law attempts to standardize this complex behavior, which leads to inevitable simplifications and generalizations while interpreting and reinterpreting the behavior in question.

Behavioral economists have studied the biases that arises from default tendencies, and found that even subtle differences in default reactions and decision-making produce wide variability in outcomes. Conceivably a judge who defaults to studying all aspects of the underlying healthcare issues may have a different perspective than a judge who defaults to passing such work onto law clerks. An issue in healthcare cases which the courts consider to be specialized cases that require subject matter expertise. Many would think that judges should be required to study the basic medical principles at the heart of any healthcare case.

The decision to grant bail is a skill acquired from years of experience that comes from making one decision with a consistent set of information. A skill that no longer applies when judges are presented with unique, specialized cases consisting of unfamiliar, complex set of variables – a feature that defines many healthcare cases.

Most judges are not comfortable processing complex, unfamiliar information within specialized cases, often citing the lack of time judges allocate per case. Legal advocacy groups try to address this by working with judges on specialized cases they may come to deliberate over, helping to preemptively address many complex issues they will face. But very little has been done to educate judges on healthcare cases or the medical issues underlying the opioid epidemic.

Instead, judges are left to rely on familiar, default tendencies when adjudicating over healthcare cases, resulting in the inevitable simplification that arises when such cases are deliberated through legal courts. Ultimately each judge delegates differently, but usually judges delegate decision-making more on specialized cases in which greater subject matter expertise is required.

While we envision the legal system through the eyes of the judge, the courts are more than the rule of judges, as each judicial system includes an entire administration of probation officers and law clerks to assist judges in reviewing cases. Who often rely on prosecutors for guidance on healthcare subject matter, reflecting a familiarity bias that predisposes law clerks to rely on prosecutors for guidance, who are implicitly motivated to convict – prompting healthcare laws to be interpreted in medically harmful ways and the courts to uphold those interpretations.

Like nature abhors a vacuum, the legal system abhors uncertainty, and over the course of many opioid cases being litigated, prosecutors substituted uncertainty for a simplified narrative, using legal precedent to expedite judicial review in the courts. But in the process, perpetuating gross simplifications of healthcare behavior, further driving the disparity between intent and implementation of legal procedure towards more extreme legal interpretations.

A tendency we should expect in the evitable wave of pandemic related litigation.