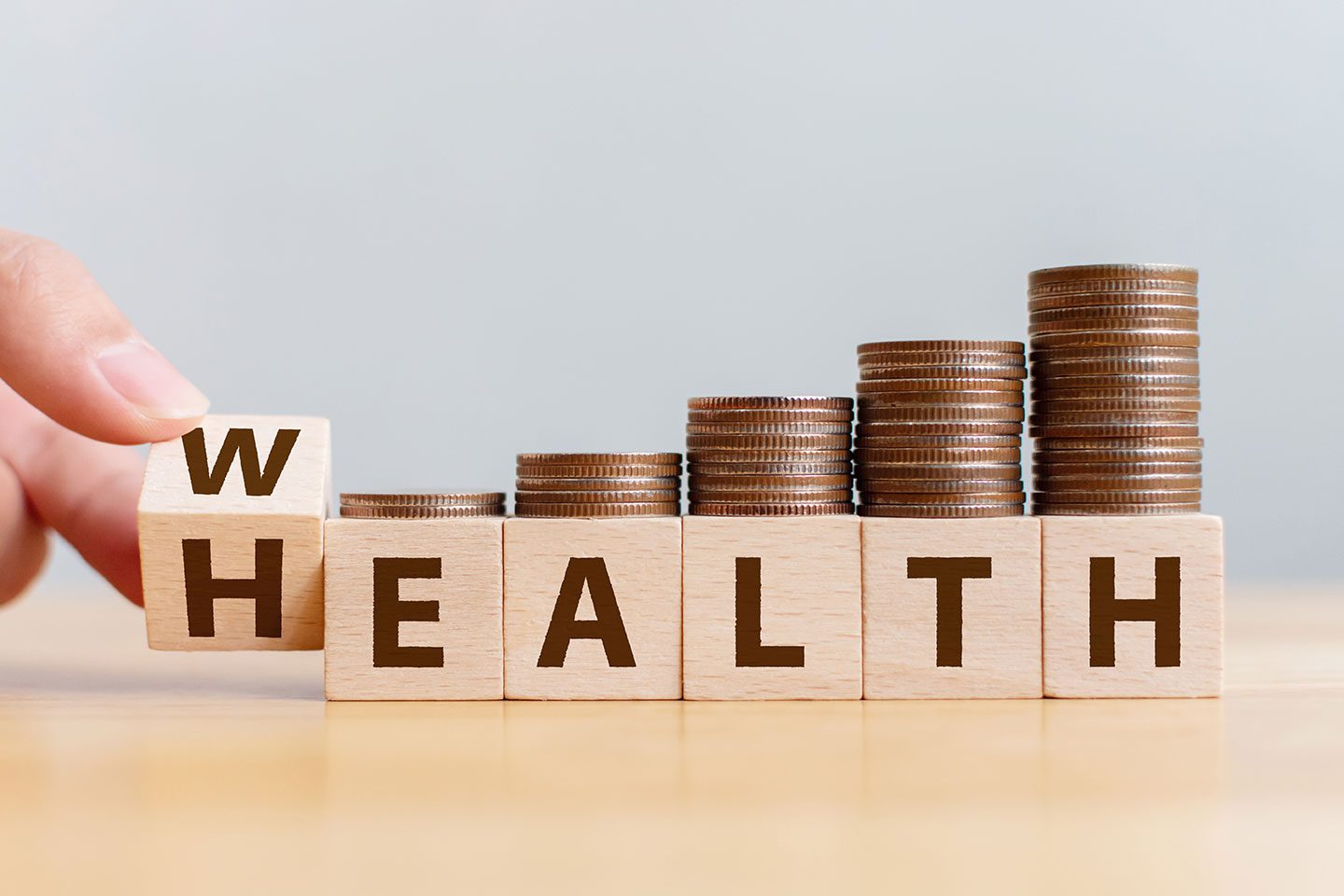 The greatest ability is availability – a phrase often recited and utilized by motivational speakers and professional athletes, with a generally straightforward meaning.

A statement most would consider obvious, but nevertheless remains a major problem in healthcare, as many physicians have long struggled to improve compliance among their patients. For many years the problem was relegated as an unavoidable aspect of patient care, but recently many have tried to address it – with limited benefits.

In recent years, spunky health IT startups promised improved compliance through a clever array of reminders and nudges that showed early results before plateauing out. We quickly realized that there was an upper limit to compliance.

Eventually we realized the issue was more systemic, more fundamental than general reminders. Until we implement broad policy changes in how we care for patients, compliance will not improve, which makes the recent policy changes by the American Diabetes Association (ADA) so newsworthy, despite flying under the pandemic-driven radar.

Early this year the ADA advised that patients who require an additional medication beyond traditional metformin should be prescribed a medication with the lowest cost point. This is a staunch departure from the more clinically stringent recommendations of recent years, in which the ADA parsed various diabetic drugs into different categories of risk, based upon the co-morbidities a patient presents with.

Of late, it seems the ADA prioritizes the financial risk from not affording medications over any clinical risk of complications from taking certain diabetic drugs.

Cost for diabetes medicine has increased dramatically over the past two decades, and an increasing proportion is now passed on to patients and their families. Of note, prices listed are average wholesale prices and National Average Drug Acquisition Costs, separate measures to allow for a comparison of drug prices, but do not account for discounts, rebates, or other price adjustments often involved in prescription sales that affect the actual cost incurred by the patient. Medication costs can be a major source of stress for patients with diabetes and contribute to worse adherence to medications; cost-reducing strategies may improve adherence in some cases.

Rightfully so, as the pandemic has taught us a brutal lesson in patient care – that no matter how sophisticated the clinical data or the care management, the perception of data or care defines how patients internalize it.

This explains why so many patients were noncompliant with masks, despite overwhelming data suggesting they should be worn – especially indoors. The quality of the data was secondary to the perception of the data. And so long as mask wearing remains a political issue, the data will be contextualized within a political framework, which means mask wearing data will forever be examined through a subjective perspective, combining politics with health policy.

Vaccine hesitancy defined the initial adoption schedule for vaccines, and remains a large part of the narrative in convincing people to take the vaccine. And explains why people are quick to disregard clinical data when new reports of rare side effects appear afflicting middle aged women who recently received the vaccine.

These are two examples of a broader trend which become an increasing dominant part of healthcare for years if not decades to come. Healthcare will transition away from the clinical rigor of evidence based science, and more into the realm of behavioral economics.

In such a transition, the clinical validity of data will matter less than the public credibility of data. The very concept of subject matter expert will change as more nonclinical public figures will play more and more prominent roles in healthcare – defining public discourse around health policy.

Recently a Twitter battle ensued between Nate Silver, a prominent statistician and editor of a news website, and Dr. Celine Gounder, a physician and cable news media personality. The two argued over the merits of the clinical data around vaccine safety, and whether the data justifies the sudden pause in administering the Johnson & Johnson vaccine.

Lost in the intrigue of two large personalities fighting a digital cat fight is the transition in authority – in the eyes of the public, the statistician is seen as equal to the physician in discerning the medical information and providing insight from that information.

Highlighting a prominent, yet poorly understood trend in healthcare – with clinical data now freely available and the public taking an egalitarian approach to interpreting data, how will trust in healthcare change in the future?

Trust has decentralized away from traditional clinical authorities – most prominently the physician – into a diverse array of thought leaders, online sources, and public references. In many ways this harkens back to the early days of healthcare, in which the doctor treated patients alongside the snake oil salesmen and mother-in-laws.

But in other ways this trend is quite different – largely because of the scale of the internet. With the eminence of online thought leaders, and the inevitable digitization of healthcare, the dissemination of trust into a myriad of decentralized sources will influence the trajectory of future healthcare trends.

Trends that will determine the course of conversation around healthcare data, public trust in physicians, and patient perceptions of healthcare policies.

And when such trends reach policy experts from organizations such as the ADA, they change the clinical guidelines – explaining why the ADA explicitly states that providers should prioritize drug affordability when choosing which medications to prescribe.

In a relatively short amount of time the pandemic has changed the way we perceive healthcare as a whole, influencing how we view healthcare data and decision-making for individual patients.

Eventually the perceptions of healthcare will dominate the data itself, and healthcare will be viewed more through the lens of behavioral economics than as a clinical science.

We should all be ready for this inevitability.