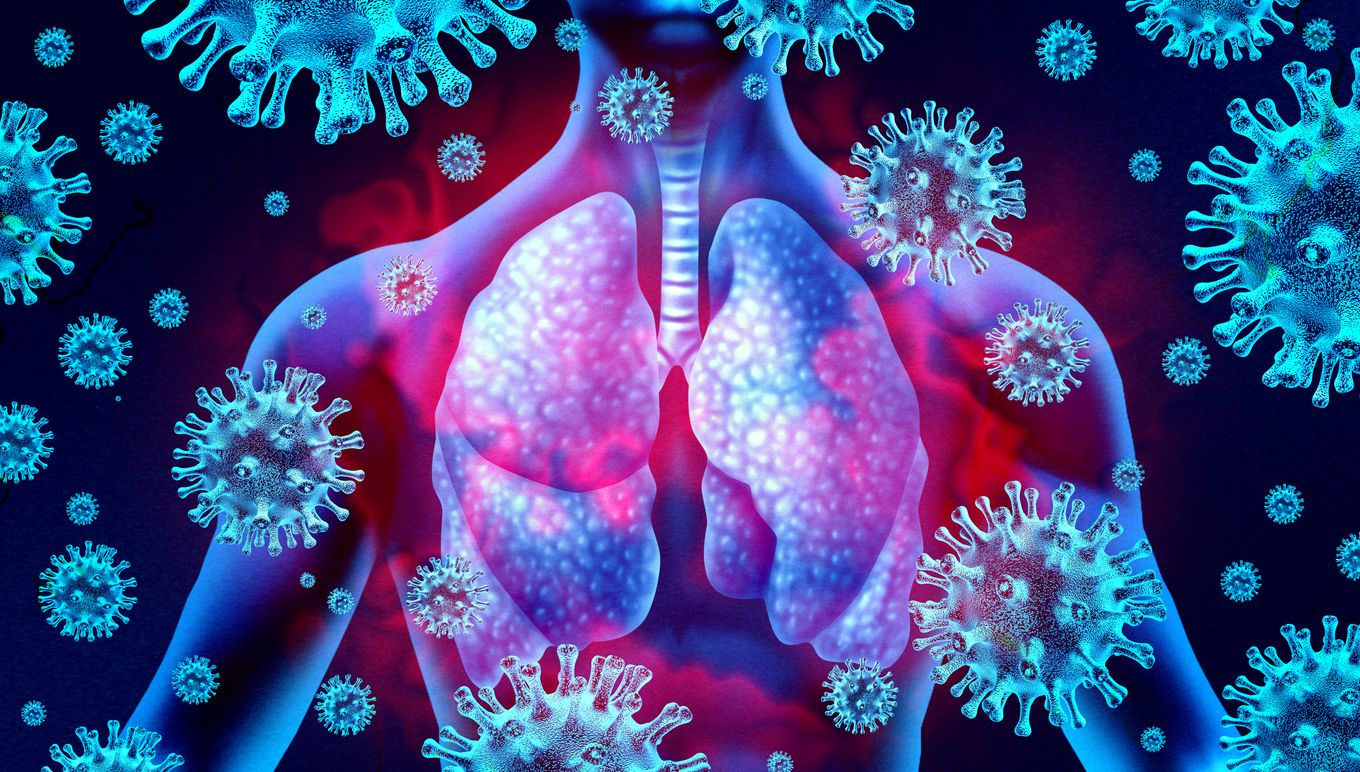 It began with a crack in the neck. An odd, sharp sensation piercing the top of the neck and slithering its way down my spine. That was the first symptom I felt. And for two days, that was the only symptom I felt.

And then as though on cue, the fatigue swarmed. At first it was gentle, almost like I was not well rested from the night before – my first instincts were to think I just need to power through it. But the more I fought it, the more fatigued I became. Until it became a figurative quicksand of fatigue in which any resistance to the fatigue only exacerbated its effects.

Stubborn as I am, I still tried to fight through it.  A quick power nap here, a few moments of rest there, and I continued about my day. It was my coworkers who raised the alarms. ‘you don’t look good’, ‘are you okay?’, ‘maybe you should go home for the day’.

And after enough of those over the course of the day, I eventually listened.

I went home and rested.

And then I came back the next day.

After all there was work to be done, and I would be damned if I did not finish it. ‘No excuses’ was my mindset, and I was determined to prove it to everyone around me.

Until two days later, when the proverbial closing charge arrived – with full force, the cramps arrived. An peculiar sense of heaviness, and then of pain, and then of outright cramps overtook my legs. I felt like I had pulled both my thigh muscles, but only my thigh muscles and nothing else. The strange localization of the symptoms were as noticeable as the cramps were painful. Soon enough, my thighs were ringing with sharp pangs interlaced with dull aches synchronizing in a dastardly dance of death.

It was about this time when the swarm of fatigue hit full stride and I knew I needed to rest. There was no powering through this. I knew I was – in the truest sense – bedridden.

People would ask if I had COVID-19, if I was contagious, and I never had a definitive answer. It was weird contradiction of what I knew and what I felt. I spent so much of my time studying COVID-19, educating the public about the disease, and here I was – at a loss of words to explain my own condition.

No, I did not have headaches, fevers, or difficulty breathing. No sneezing, no mucus – in fact, I had no upper respiratory tract symptoms.

Just the cramps and the fatigue – and until I got tested, a lingering uncertainty of what it could be. I doubted it was COVID-19 because I felt I was always careful, always wearing a surgical mask in public and always maintaining social distancing. But I knew I needed to get tested.

And when I did, and when I found out I was positive, I felt a deep personal disappointment.

I felt I was not careful enough, that I did not take the responsible measures necessary to avoid getting COVID-19. I informed my family and colleagues – none of whom had gotten it – thank god. But my isolation only worsened my self-flagellation.

I was the irresponsible, reckless one. I was the one who put everyone at risk. I was to blame.

How else to explain the positive COVID-19 test?

And that sense of self-disappointment exacerbated my symptoms and lulled me into an existential dread, wallowing in a sense of worthlessness.

And for days I lied in bed, wistful, dejected, balancing the thigh cramps with ibuprofen, and staying awake long enough to binge-watch whatever shows I had been putting off before the fatigue swarmed in and took over.

I avoided social media, well, as much as someone in this age can realistically avoid social media. I saw pictures of healthcare workers receiving the vaccine, proudly displaying their bandages of honor. And I contrasted them with myself. They were the heroes; I was the villain. They were the ones fighting to contain COVID-19. I was the careless one who did not take the necessary precautions. And while I was lucky not to have contaminated anyone close to me, who knows to how many others I must have spread it to in the initial days.

COVID-19 had no longer become a disease to study, it became a reflection of my self-worth. Somehow, when I became infected, COVID-19 transformed from a disease, a statistic, a projection into a moral appraisal of my self-identity.

I became less concerned about the symptoms of COVID-19 and more about what the disease meant for me as a person – as though the disease has become a judge of my character, reflecting a moral failing.

But it is only a disease. Yet this virus, which behaves according to the principles of biology, whose spread can be defined by physicians and statisticians, had render moral judgments about my own self-worth.

The dichotomy of perceptions – from self, to others – creates inherent contradictions in our actions, perceptions, and beliefs.

When a politician who was advocating against masks gets COVID-19, we seem to find some sort of vindication – as though that politician deserved to get sick. When a young child dies from the disease, we mourn the death and rationalize our sadness and fears through science, through the inevitability of pandemics in society.

We never claim that the child deserved to get COVID-19. We focus on the tragedy and the opportunities lost from a life gone too soon.

We interject subjectivity into an objective biological process without even recognizing that we are doing it – affecting our decision-making individually, and the policies we enact broadly.

It is a powerful, subconscious force in our thinking that influences our behavior, even if we know better, even if we have the science to refute this type of thinking.

The same mistakes we made early in the pandemic, we seem to be repeating now. Largely because we have not understood how we conflate subjective thinking with objective facts that vary based upon the changing circumstances. We conflate personal preference with scientific facts.

The science never changed; it was merely our opinion of the science that influenced how we interpreted the science.

In the end, no matter what I thought or continue to think, I was fortunate, I was lucky to have only a mild set of symptoms that relieved after a few days. Many are not so lucky, and I count my blesses.

But I saw firsthand the paradox in how we view COVID-19 among others and in ourselves – and how we choose to view it in others – a powerful paradox arising from our subconscious that creates a large impact in the decisions we make and policies we pursue.

And if we are to navigate through this new post-vaccine phase of COVID-19, we must study this paradox as much as we study the science.