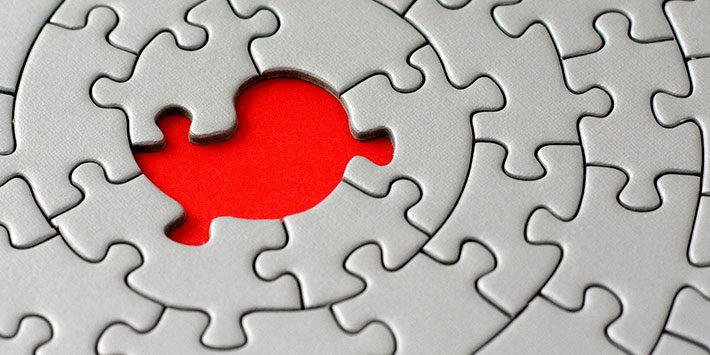 Recently, the 5th Circuit Court ruled against OSHA’s (Occupational Safety and Health Administration) federal vaccine mandate, going so far as to permanently ban any of mandate requirements, which means the mandate is effectively dead unless a higher court rules otherwise.

In a 22-page ruling, the court identified multiple reasons why the mandate was unconstitutional.  For a mandate to be upheld, according to primary author, Judge Kurt D. Engelhardt, OSHA must show that the emergency regulation is necessary to protect employees from “grave danger” due to exposure to “substances or agents determined to be toxic or physically harmful.”

The court ruled COVID-19 does not pose a grave danger because it is “non-life threatening to a vast majority of employees”, something ironically OSHA acknowledged early in the pandemic. Indeed OSHA’s mandate is legally awkward and violates administrative standards for the agency, which the court was quick to point out and should be adjusted moving forward.

But administrative proceedings aside, the court established that vaccine mandates are unconstitutional for COVID-19 because it declared the pandemic was not an emergency, going so far as to call it a “purported” emergency and denouncing the value of vaccines due to breakthrough cases.

It ruled that COVID-19 is not an emergency because “the mandate itself concedes that the effects of COVID-19 may range from ‘mild’ to ‘critical’” despite estimates that a mandate would prevent 6,500 deaths and 250,000 hospitalizations.

But the court rejected these calculations in favor of a more traditionally assumed economic argument, writing that rejecting the mandate “is firmly in the public interest.”

“From economic uncertainty to workplace strife, the mere specter of the mandate has contributed to untold economic upheaval in recent months,” the court wrote. This much is true. Mandates have caused significant angst throughout the country and vaccines do not prevent all symptomatic COVID-19 case.

But simply because there is unrest against a law, it does not automatically follow that the law is unjust. A person’s health is never just his or her health alone. It is a complex interplay of socioeconomic issues balanced against an individual’s health. There will always be exceptions to any healthcare policy – that is the nature of healthcare. Even the most effective vaccines will have breakthrough cases. Even mild cases of COVID-19 can adversely affect economic productivity.

Healthcare law must balance all of the complex issues at hand when evaluating its constitutionality. This balance forms the foundation of healthcare law, something legal scholars call medical jurisprudence.

“Medical jurisprudence owes its power to knowledge derived from every branch of medicine, but the law determines how far this power shall be utilized in the administration of justice” wrote Dr. Stanford Emerson Chaille, famed 19th century American physician and legal scholar. Dr. Chaille saw healthcare and law weighing in a balance, with scientific advancements heavily influencing this balance.

He would be shocked to see how much of clinical research and established healthcare policy is now being rejected in today’s courts. After all, he was the head of the U.S. Havana Yellow Fever Commission of 1879, which established public health as a priority for municipal governments across the United States.

Dr. Chaille, who lived in New Orleans, the jurisdiction overseen by the 5th Circuit Court, would advocate for a balance of harms when adjudicating over the constitutionality of the mandate – the harm in upholding it versus the harm in removing it.

Instead the court focused entirely on economic issues, firmly rejecting any concern from public healthcare policy experts, including the American Medical Association (AMA).

In a brief filed for the case, the AMA stated that “COVID-19 poses a grave danger to public health” and that halting enforcement of the mandate would “severely and irreparably harm the public interest.”

While nobody believes vaccines are the cure to the pandemic, vaccines have done much to curtail the economic impact of COVID-19 on communities and healthcare systems across the country. To dismiss the benefits of mandates in favor of a simplified economic argument, ironically, diminish the full economic benefits we would glean through a mandate.

Public health policy is economic policy. The two work synergistically. A healthy workforce is more productive. Vaccines have been proven to be safe and effective in reducing the severity of COVID-19 symptoms, which means fewer missed days and a steadier workforce for businesses across the country.

Study after study demonstrates public health initiatives lead to increases in economic productivity, which makes for a more prosperous society. We would imagine this falls in the realm of public interest.

But the court never considers the impact of social unrest relative to the harms that may come from a prolonged pandemic. In fact, the court never quantifies the economic benefits in removing a mandate, only the potential of unrest, mostly in speculative terms.

And in failing to uphold the balance between short term social unrest and long term economic productivity, the courts failed to adjudicate vaccine mandates according to the full constitutional framework of medical jurisprudence.

Now the 6th Circuit Court of Appeals has an opportunity to review the ruling and determine whether the OSHA vaccine mandate is unconstitutional – a ruling that will impact 84 million workers in the United States.

While the lives of many American workers hang in the balance, we should hope the 6th Circuit does what the 5th Circuit could not – effectively balance all harms when evaluating the constitutionality of a mandate.