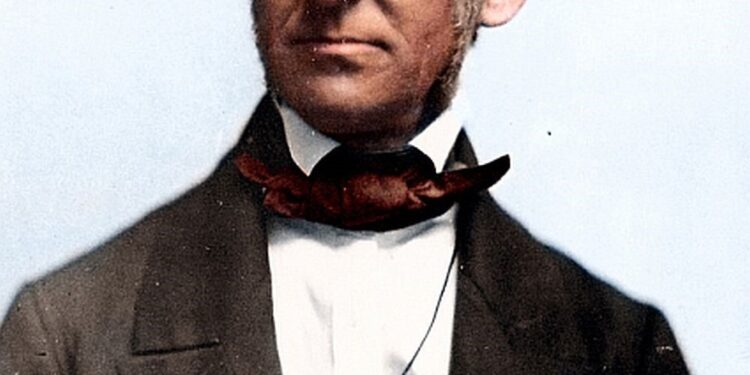 There are few Americans more beloved than Ralph Waldo Emerson. Even those who know nothing of him claim to adore him. His name lives in American lore. But it would surprise most to learn of his views on medicine.

“I distrust the medical facts”, succinctly encapsulate it. Emerson was decidedly against the materialists of his day: individuals who believed they could reduce medicine into biological functions and that diseases were nothing more than a collection of symptoms. He fought them the only way he knew how: through his words.

He warned what would happen should medicine succumb to materialist beliefs: we would gain knowledge, but we would lose the patient. Most in his day did not listen, save for one physician, Dr. William Osler, the father of modern American medicine.

We relegate Emerson to the history books and Osler to the medical schools. Once we graduate, we forget what they stood for. We then praise their virtues while lying in bed with their intellectual adversaries, the materialists. The irony is palpable, yet we remain dull to its touch.

These are the consequences of operating within our current healthcare system. We follow the tendencies of a system, not the diligence of individual patient care. This is what Emerson fought against in his writings and what Osler cautioned in his teachings. And today, while we study their words, we cannot grasp their message.

In healthcare, we are adept at separating the ideal from the realistic. We know most chronic diseases can be treated through diet and exercise, but we jump to prescribing medications. When patients complain the medications are not working, we reflexively raise the dose or add another to the cocktail.

We never parse through the details of compliance, never ask what behavioral or lifestyle modifications could improve a patient’s clinical outcome. It would take too much time. And time is money – at least according to the reimbursement rates set by health insurance companies.

But those details matter to patients, far more than any medication. Think from the perspective of a patient. It takes less than a minute to ingest medications prior to breakfast. But it takes an entire day’s worth of disciplined decision-making to avoid eating foods that produce a spike in blood sugar or blood pressure. From the patient’s vantage point, the decisions make all the difference.

But in the current healthcare system, we relegate these matters to the realm of patient counseling or discard it as taking up too much time. That single difference in perspective defines the dichotomy between the idealistic and the realistic in medicine. It was what Emerson fought against.

He fought the reductionist belief that medicine is an offshoot of science. He fought for humanity in healthcare, to unite the ideals of experiential medicine with the realities of a healthcare system. He fought for a particular mindset. One we find in physicians like Osler.

We laud those who sacrifice for an ideal, the ones who fight the good fight. But most would rather not be those individuals. It is safer to conform. After all, it is a more realistic approach to healthcare.

Most dare not try. The few who do will stop at the first signs of resistance. Even fewer will bear the consequences. But those are the ones we will remember.

Emerson lost trying to fight the materialists. Yet we remember his name. And no one remembers the winners he fought against. That tells you everything you need to know.