Death by a Thousand Words: The Leak that Ends Roe 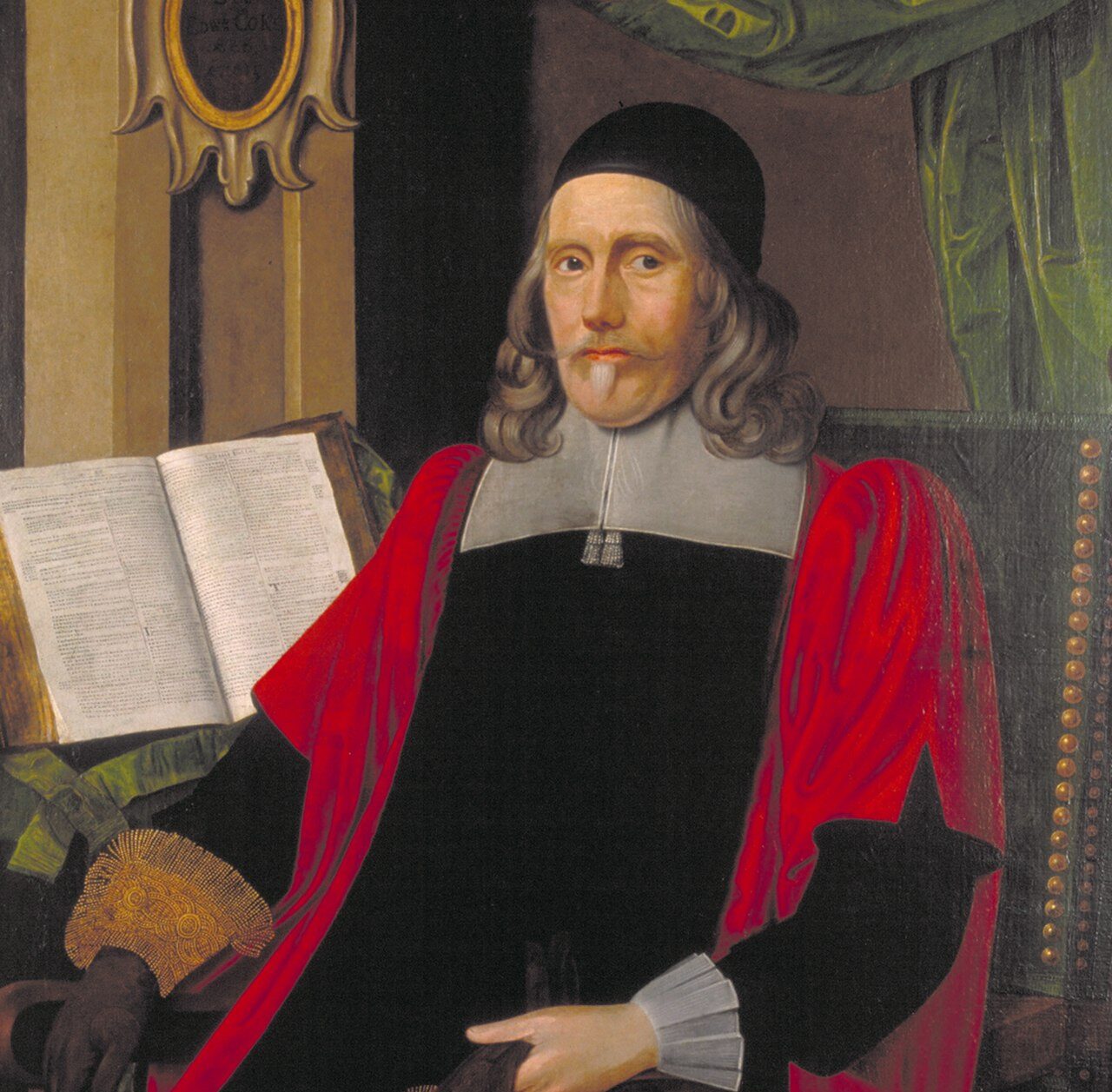 The way the draft was leaked is just as unprecedented as what was written. It is a startling rebuke of what most would consider – including three of the recently appointed Justices – as settled law. And it is unflinchingly direct: “Roe was egregiously wrong from the start.”

The document understandably garnered eye-catching media headlines. Protests on both sides have already lined up outside the court and large assemblies are planned across the nation in the coming weeks.

While the proposed ruling may be contentious, it has already been discussed ad nauseam. What would be more instructive is to understand how the courts recognize the right of abortion. Supreme Court Justices, understandably, look to case law, rulings from previous cases, to determine how to interpret current law.

What Justice Alito alludes to is a type of law that forms the basis for the Constitution – the oldest form of case law – common law. In fact, the phrase “common law” was referenced 37 times in a 67 page document (excluding the appendices). Clearly, common law matters to the Supreme Court. Rightfully so, it is the framework of the legal theory underlying what we understand to be laws.

But abortion and common law have an interesting history. In fact, the issue was as controversial in 16th century England – where common law originated – as it is today in America. Eminent common law authorities, including Judge Blackstone and Judge Coke, who have done as much as any Founding Father in shaping the Constitution, all describe abortion after quickening – a nonmedical term for when the baby can be felt externally – as illegal.

To Justice Alito’s credit, he acknowledges this term is vague and has been largely abandoned centuries ago. Not to mention it is inherently contradictory – how would you know you need an abortion before the advent of modern medicine unless you felt the fetus or missed enough menstruation cycles to garner suspicion? But he continues this curious predilection of considering abortion as generally illegal, dare say murder, unless proven otherwise – based upon common law precedent.

He equates abortion – the act itself – as murder, believing the act must be justified in order to be considered a right. It is this odd stance that colors most of the draft ruling. He challenges Roe v. Wade as historically inaccurate for failing to recognize common law, which is correct – Roe v. Wade should have done a better job addressing common law precedent when it was first crafted.

Failing to do so, according to Justice Alito, has altered the way we viewed abortion as a right since Roe v. Wade became case law. He now intends to correct the alteration. According to the draft, abortion should not be seen as an assumed right subject to restrictions, but as a criminal act that is permissible only in certain circumstances.

This may appear at first as nothing more than an academic exercise of parsing through words that essentially say the same thing. But it changes how laws on the issue will be constructed. Rather than restrict a protected right, abortion laws must selectively permit a restricted act.

Abortions will now be subject to even greater scrutiny. We will see more legal mechanisms to control the medical procedure. Abortion providers and patients will face an array of clinical red tape, administrative procedures, and curious laws that are as medically outdated as legal references to quickening.

But here we are. In a world where legal precedent uses medical terms that were outdated centuries ago and have no current medical basis. As a result, nearly 13 states will outlaw abortion barring extraordinary circumstances. It shows how variations in legal interpretations of abortion case law lead to momentous changes in how such laws are implemented.

This is because, when it comes to abortion laws, a law is never just a law. It is a series of consequences, intended and unintended, that form out of how laws are implemented – which depends on the current legal interpretation of abortion.

Which just underwent a dramatic reinterpretation when Justice Alito defined abortion not in terms of modern medicine, but that of 16th century colonial England.