Crime & Deterrence – The Constitutional Crisis of the Opioid Epidemic 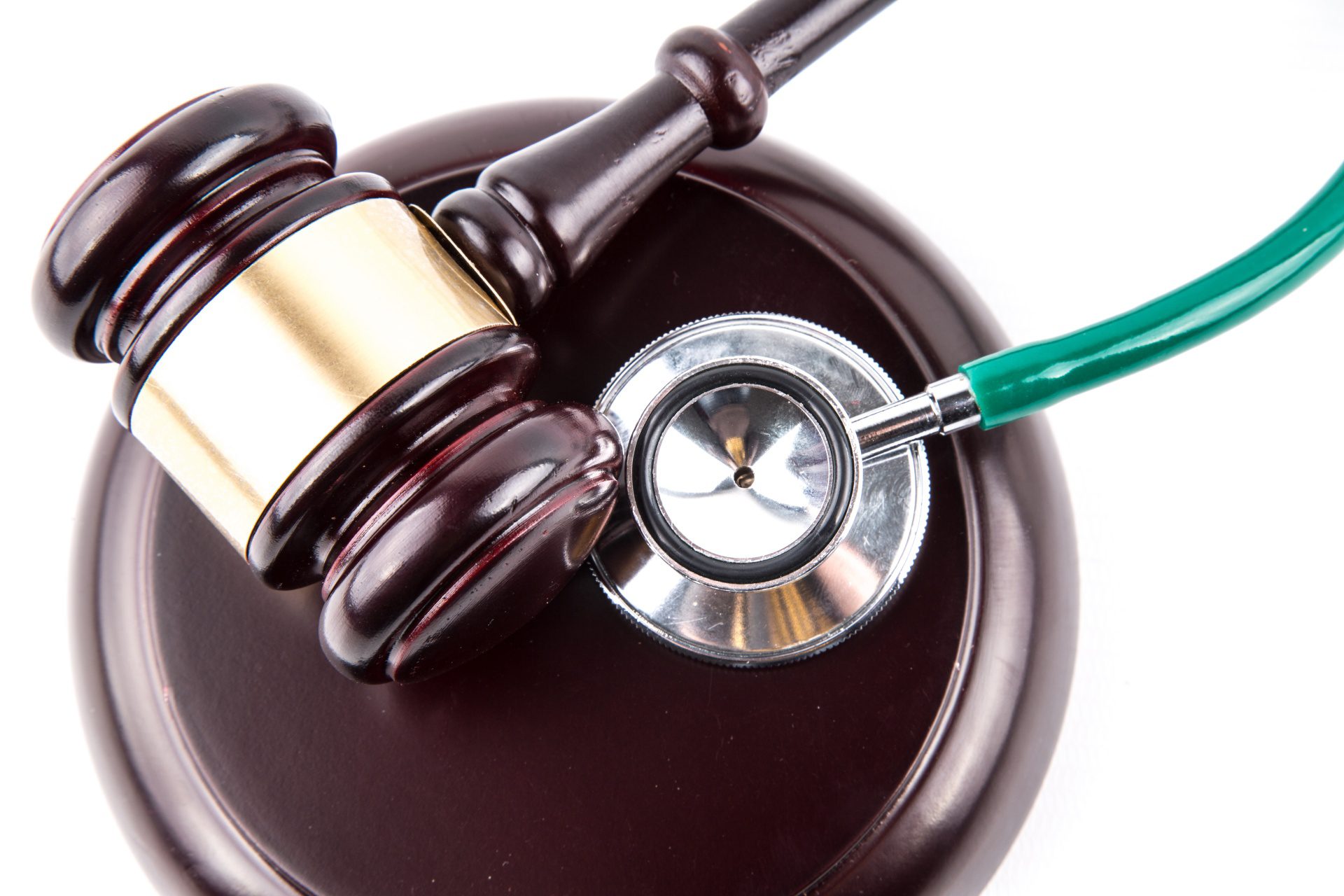 Two sentences, that together invert one of the foundations of the common law system upon which the Constitution is based: Nulla poena sine lege, the legal principle that you cannot be punished for doing something that is not prohibited by law.

But when law is retroactively created or reinterpreted explicitly to exact a punishment, it violates the basis of rule of law by violating the logical order of law, crime, and punishment. Fundamentally, laws exist to define crimes and to mete out appropriate punishments. There is a logic to the order, balancing the natural rights of individuals with the common good and shared responsibilities of society.

This is the basis of common law, which forms the ideology of the Constitution.

But when the order is disrupted, and crimes are selectively interpreted by laws to merely enforce punishments, the fair and equitable balance is disrupted placing undue burdens on select individuals.

And within the legal realities today, ideology has given way to undue burdens. Nowhere is this as pronounced than in healthcare law, filled with statutes and laws used by law enforcement to attempt to address healthcare issues through the criminal justice system – most notably the opioid epidemic.

The opioid epidemic is both a medical and legal issue, but seemingly more of a medical issue as we learn that addiction is primarily a medical condition that warrants medical intervention rather than criminal punishment – as a criminally nefarious drug addict can just as easily become a patient with a substance use dependency with proper clinical management as a patient with a substance use dependency can easily become a nefarious drug addict with no clinical oversight.

However, law enforcement view the epidemic primarily in legal terms, simplifying the complexity of a still poorly defined clinical condition into the framework of traditional drug transactions. Newspapers laud drug busts and proudly boast the number of drugs secured, or the number of prescription pills recovered, or the number of healthcare providers arrested – ostensibly portraying the healthcare field as a racket for the drug trade and implying the larger the scale of the investigation, the greater the impact on epidemic.

But hardly any physician or nurse, when evaluated closely, display any behavior even closely resembling that of a drug dealer. And most physicians and nurses are earnest in their clinical duty, focused on improving patient care.

You do not get an epidemic from a few select healthcare providers behaving in an overtly criminal manner. It is well known that the opioid epidemic is a systemic problem that arose from a poor understanding of pain management and addiction that continues to evolve as we learn more about the disease, its mechanisms of action, and the underlying biochemistry.

Then why is the law enforcement viewing healthcare in such simplified terms rather than appreciating the complexity of addiction and the clinical management of addiction?

Far too often healthcare providers are retroactively deemed criminal through inductive legal arguments by law enforcement who place the need for punishment above the rule of law, disrupting the logical balance within the Constitution, and redefining the concept of a crime outside of its intended purpose within a common law system, and outside of the natural order of law, crime, and punishment.

And healthcare providers continue to be targeted and publicly displayed with little to no explanation around what specific actions construe the true criminality in their behavior. If we are to adhere to the logical basis of common law, then it appears that undue burdens are placed upon those targeted – implying that the law is taking a fundamentally unconstitutional approach to these investigations, leading to fundamentally inductive legal arguments to the courts – arguments that lacks true validity, or truly being right, and instead embody an amalgam of circumstantial evidence with varying degrees of plausibility.

With every arrest we inevitably see one of two major statistics, the amount of money defrauded and the amount of prescriptions secured. Two broad metrics loosely characterizing the healthcare provider and his or her clinical care to be substandard to the point of being criminal. But we are never told what specific actions, what specific behavior within the course of clinical care, or even outside the course of care, were construed as criminal. Which raises significant concerns about the merit of these legal cases.

The answer to the two questions has consistently and resoundingly proven to be no. Studies from the Cato Institute and other think tanks have long cautioned against the use of simplified outcomes driven metrics to claim success in the opioid epidemic. And mathematicians who specialize in chaos theory and complex functions will tell you that when a simple system approximates a complex system, there will inevitably be errors of approximation. These errors translate into faulty investigations, legal misconduct, and substandard legal arguments presented before the court of law.

And many legal arguments that form the basis of the prosecution against healthcare providers in these types of investigations lack additional substantive merit which makes the legal case fundamentally incomplete.

A details in these cases unfold, we should be keen to evaluate the investigational tactics used, and not simply pause at the first broadcast of glaring statistics. The public’s inability to see past these statistics have led many healthcare providers to find themselves vulnerable to both the court of law and the court of public opinion, in which the only legal defense left is to plead guilty and listlessly deflect culpability to another stakeholder in the healthcare industry.

Law should logically balance individual rights and the common good in society. And a crime should be defined as a disruption within that balance and require a punishment commensurate to the impact of the disruption.

But when law becomes subservient to the overt display of crime and punishment, the balance gives way to logical fallacies that transform rule of law into abuse of power.

We all want to stop the devastation caused by the opioid epidemic, but we need to find a Constitutionally appropriate means to do so. Which means avoiding one-sided aggressive legal tactics and implementing a balance among the clinical and legal world within the law and order framework of the Constitution.