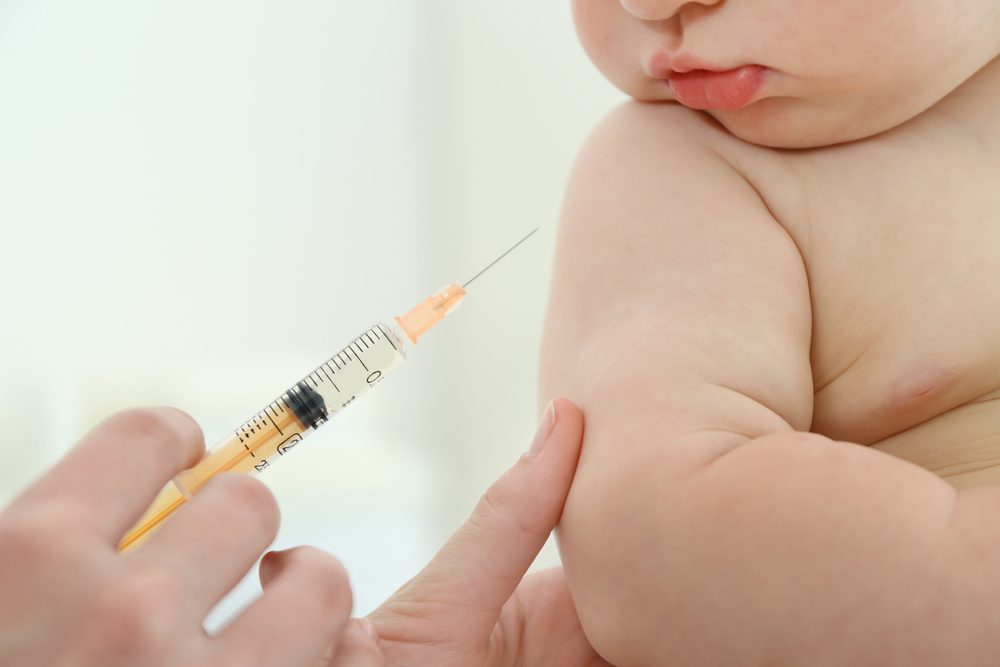 The inevitable has arrived. COVID-19 vaccines are now approved for children ages 5-11.

An announcement that was met with far less flare than earlier vaccine related announcements. Perhaps we have become numb to them. More likely, we always knew this announcement would come. And we were able to patiently wait for what we knew would inevitably arrive.

This is telling in and of itself, and says much about where we are as a society this far into the pandemic. By now we know the drill, we know what to anticipate, and we know how decisions are made and policies announced.

First there will be the release of clinical data. Some study conducted in another country on a controlled patient population with data that always seems to be better than the last study. Then there will be waves of articles pontificating upon the data. Journalists posing as scientists contriving preconceived notions about the data relative to their preexisting perspectives of all things pandemic. Finally the announcements will come – some subcommittee within the FDA or CDC faux-deliberating upon the data to determine what we already know to be the most obvious decision.

The process has been repeated so often that by now it feels predictably canned. No one is surprised anymore, the disillusionment has fully formed.

But what is concerning, given the pediatric patient population affected by this announcement, is that no one seems to question the data anymore. We simply move along with it, merrily following the process. But a close examination of the data reveals some concerns.

In the Pfizer study evaluating children ages 5-11, the dose of the vaccine was reduce by one third. While it is common to reduce vaccine doses for pediatric populations, there is little in the way of explaining how the dose reduction was calculated. In fact, most articles seem content with repeating the justification provided by Pfizer: “The 10 μg dose was carefully selected as the preferred dose for safety, tolerability and immunogenicity in children 5 to <12 years of age”.

This is science-speak for ‘it felt right so we just went with it’.

Second, the patient population studied was not controlled for previous COVID-19 exposure. The trial indiscriminately enrolled children with or without prior evidence of SARS-CoV-2 infections. This means we do not know how many children inoculated in the study were exposed to COVID-19 beforehand.

Immune systems in children are naïve and reactive, which may lead to a higher than anticipated rate of side effects – and reveals a critical limitation in the study. Most of the children in the United States who will receive the vaccine – at the discretion of their parents of course – have not been exposed to COVID-19.

The data may not accurately represent the true complication rates in the United States because the patient populations in the trial and in America are different. Those studied in the trial had children already exposed to COVID-19, and therefore would have had more predictable responses to the vaccines.

While we do not anticipate a significant number of severe complications, we do believe there will be a greater than anticipated amount of mild complications from the vaccines, simply due to the reactive nature of naive immune systems.

This is why the vaccine dose was lowered. But Immunologists in the United States are in uncharted territory when adjusting the dose of the pediatric vaccine. It is a balance that hinges predominantly on the vaccine’s effectiveness relative to its side effect rates.

Since we are dealing with a patient population that has predominantly naïve, reactive immune systems, it becomes more difficult to anticipate the side effects – and therefore, more difficult to calibrate an effective dose.

More likely than not, the dose is on the lower end of the therapeutic spectrum. Vaccine manufacturers know the impact complications from the vaccine have had in the media. They would rather offer less effective vaccines with lower doses than a higher dose with greater immunogenicity – but with greater side effect risks.

This calls into question the original purpose of vaccinating children. If we are simply offering the vaccine at a lower dose because it feels right, then we are applying the same intuitive logic people use when deciding to get vaccinated. And if intuition is the basis for these decisions, then what is the value of data?

The circular logic belies the underlying irrationality we have come to accept at this stage in the pandemic. Vaccinating children is important, as no parent should have to endure a child being hospitalized with COVID-19, but are we really making decisions as well as we could be?

We seem to be making a decision from data that do not apply to the American pediatric population, that used vaccines tapered to a lower dose without anything more than a jargon-rich explanation, that will now impact decisions made by millions of young families across the country.

And like all pandemic decisions, each individual decision will be made intuitively, irrespective of the data. Those families that planned to get their kids vaccinated will move forward, while those that never intended to will not. The individual decisions were already predetermined just like the policy announcement.

So it is only a matter of time before the first wave of articles comes out, warming us to the notion of vaccinating yet another segment of the pediatric population.

We know the drill. We have seen it plenty of times before.