COVID-19 & The Future of Online News 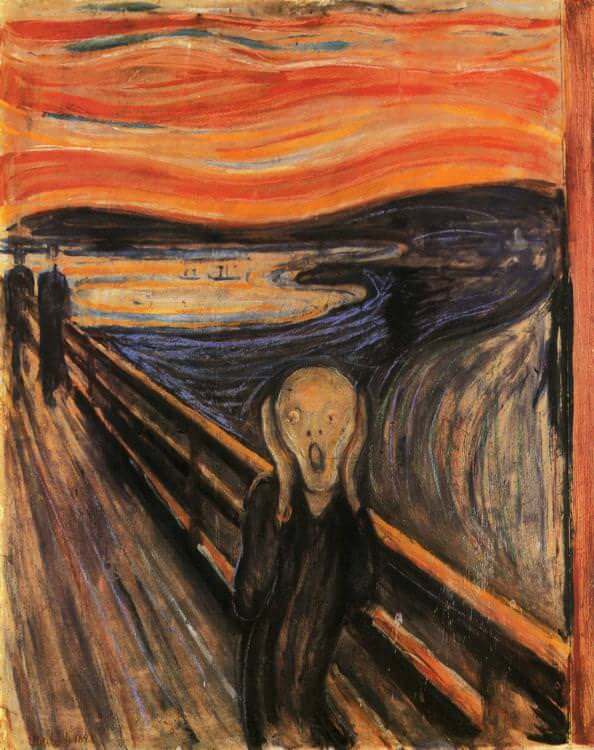 The Atlantic writes incredible articles about COVID-19, and about the impact it has on society. For many, it has become the main outlet through which they understand and internalize the pandemic.

This is just a microcosm of a broader, curious trend taking place among online news consumption in America. More Americans are reading news about health and science, but a smaller percentage of Americans are actively seeking such news. Which means most Americans consume scientific news from media outlets that are actively promoting scientific content – or, while more people are reading about health and science, they are more likely to read about such scientific subjects from news outlets that actively promote the content they curate.

In a Pew Research Center survey, participants stated they are more likely to obtain scientific news from general media outlets than specialized scientific outlets, but they trust the news they read from general outlets less than other news topics. Which is an odd contradiction in many ways – the most common sources from which people will read about scientific content are also the most distrusted sources.

Oddly, this makes sense. Scientific, technical news is hard to digest in its original form, and by distilling the content into more palatable news articles, more people can understand what they read. But in distilling the content, the element of trust is lost. As a result, people read more and trust less.

A curious phenomenon that may explain why many on the internet are predisposed to conspiracy theories and counterculture articles. Many people are interested in reading about health and science, but they can only understand the content when it has been revised for the public. And because they do not trust the source they read from, or the simplification of the content, they inevitably find another, conspiracy-ridden take on the topic – which seems to compensate for the trust gap.

Which is a shame because many media outlets have done a tremendous job covering the pandemic. Viewership is up for the Atlantic – the most prominent example of world class coverage of the pandemic from a broader media outlet leading to more readers – which as of only six months ago, was laying off employees in a reluctant cost cutting effort. But with the surge in online readership, the magazine is setting new financial goals for the upcoming year.

Which puts the recent successes of media outlets like the Atlantic in a particularly odd position.

The magazine is known for its sharp, insightful commentary and has presciently covered many aspects of COVID-19 long before other mainstream media outlets. But it has also engaged in quite a bit of political banter of its own – making the news as much as covering the news. Certain articles portraying President Trump in a negative light led him to make – as is his nature – derogatory comments about the magazine. Which only sparked another increase in subscriptions and readership for the magazine.

While we cannot say controversies were the only factor that led to an increase in readership, it certain helped. But it most certainly did not help with the trust gap that is unique among readers consuming scientific content. The gift becomes the curse.

Such contradictions diminish the value readers glean from reading coverage from the Atlantic. And with more readers, the articles become more impactful. But with this growing contradiction between reading and trusting, people are less likely to respond to what is written, and more likely to simply react against it.

Active use of social media among readers, the proverbial echo chamber of the internet, exacerbates this contradiction. About twice as many social media users say they distrust rather than trust the health and science news they see on general media outlets, validating the low level of trust around the scientific content they read.

Hence, the more readership, the more counterculture beliefs permeate, creating a double edge sword among the public regarding their actual views of the healthcare issues being covered. Just because a news source is well read does not mean that news source reflects the views of the readers.

Polarizing news is essential for media outlets to generate publicity and remain viable in the ultra-competitive world of online news. But polarizing news creates distrust and enmity among the public. And eventually it becomes impractical that the online news industry can exist with such a wide gap between what is read and what is trusted.

But within that chasm lies the future of the news industry, and opportunities to regain trust in general media outlets covering health and science news.

The online news industry is fragmenting with more and more players entering the industry since the cost of entry has reduced to practically nothing – all anybody needs is a computer and a webpage, and they are off and running. Which likely explains why readership and trust have diverged so much. For every article written by The Atlantic or another similarly left leaning website, there are dozens of articles competing to be counterweights to that original article.

And eventually, after enough polarization has ensued, the industry will – for all practical purposes – simply separate. No longer will people read a news site and not trust what they read; they just will not read it altogether, instead opting for a more specialized news article that caters to their reading level and political predisposition.

There will be an innumerable number of highly specialized news outlets that focus on specific scientific topics with a specific niche focus on health and science that targets a limited number of readers. And being so niche, the targeted readership for these news outlets will constantly change, evolving with the news cycle, and the political rhetoric of the times.

The news will become more dynamic and adaptive, readily reflecting the readers as much as influencing the readers, creating a unique symbiosis that will only further galvanize specialization in readership.

How quickly this trend manifests will impact the recent successes of media outlets like the Atlantic. The recent increases in readership, a presumed success, may very well be an upward blip in an otherwise downward trend for such media outlets – unable to maintain its overhead while catering to an increasing specialized, but limited segment of the online reader market that grows more distrustful.