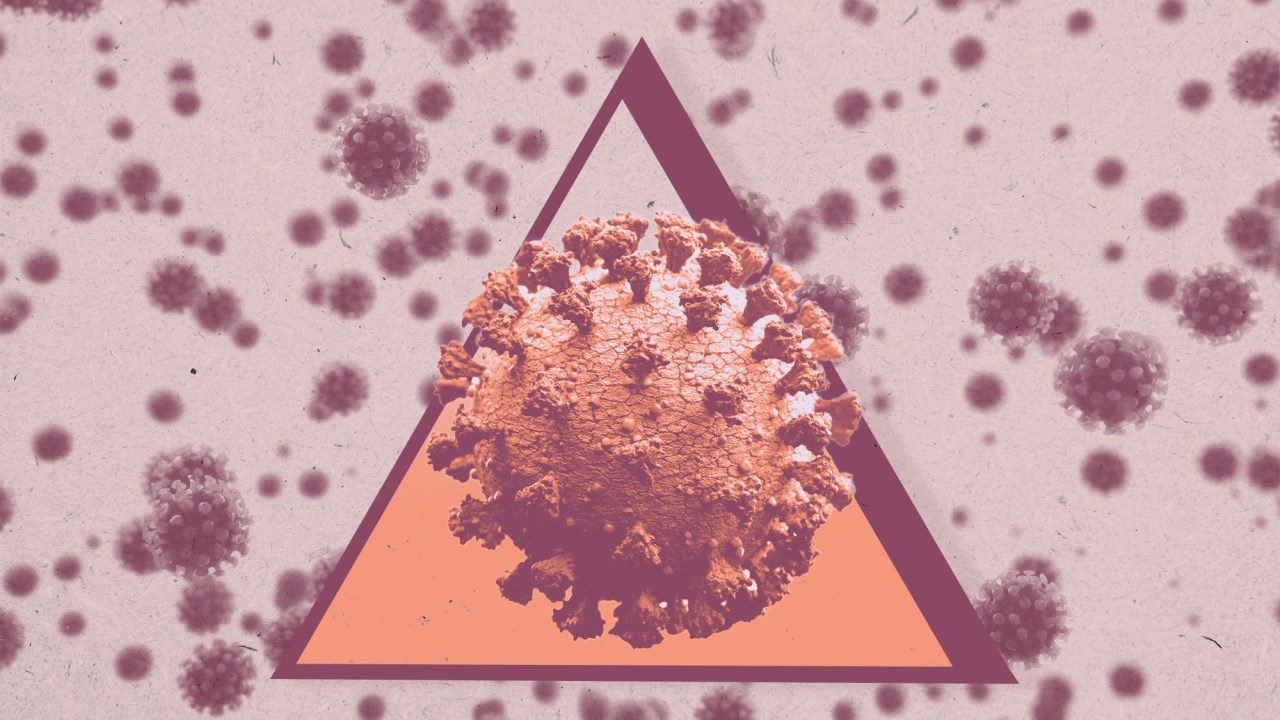 Often the convenient narrative is nothing more than an incomplete truth, selectively emphasizing facts to conjure a particular perspective.

The latest of which is the COVID-19 delta variant permeating selective regions of the country distinctly hesitant to receive the vaccine.

This would include the state of Missouri.

Over the past few days, the federal government, under the aegis of the CDC, sent federal support in the form of COVID-19 surge teams to the state, providing resources to combat the surge in cases related to the COVID-19 delta variant.

An implementation of a policy first proposed through the Barrington Declaration, a once controversial document that has now become standard of care, which focuses on targeted efforts in specific regions to curtail the spread of COVID-19 while minimizing the economic ramifications ensuing from such efforts.

Efforts lauded by prominent policy makers such as Dr. Scott Gottlieb of Pfizer, who praised the targeted efforts and economically mindful allocation of clinical resources.

This is the story. The subtext, however, is a bit different.

The subtext is a story of two Americas. One that received the vaccine. One that did not. One that has control over the pandemic. And one that does not.

But the thing about stories is that they always default to the simple, the convenient.

It is both simple and convenient to draw contrast between urban, well educated (by traditional standards) and rural, more agrarian populations.

But it is both lazy and self-serving to draw parallels in the demographic differences between the regions – and the likelihood of receiving the vaccine – to explain why the delta variant of COVID-19 has spread in certain regions of the country.

Remember, the convenient narrative often nothing more than the incomplete truth.

The reality of why the delta variant has spread the way it has is more complex than we have the bandwidth to understand.

For to fully explain why the variant has spread like it has, we have to go back to the fundamentals of virology, and study infectivity in its most fundamental terms.

Something Dr. Perry Wilson attempted to do in a recent interview with Yale Medicine:

“It’s actually quite dramatic how the growth rate will change. Delta is spreading 50% faster than Alpha, which was 50% more contagious than the original strain of SARS-CoV-2—making the new variant 75% more contagious than the original. In a completely unmitigated environment—where no one is vaccinated or wearing masks—it’s estimated that the average person infected with the original coronavirus strain will infect 2.5 other people. In the same environment, Delta would spread from one person to maybe 3.5 or 4 other people.”

Insinuating that getting vaccinated is paramount to curtailing the spread of the new variant, indirectly casting aspersions upon regions that have resisted such measures – such as Missouri.

But in reality, infectivity is less dependent upon vaccination rates, and more upon social distancing and mask wearing practices. And it is a convenient, but erroneous notion to equate vaccination rates with mask wearing mandates during acute viral surges. Something healthcare policy experts acknowledge, even if begrudgingly.

In a recent interview with PBS, Surgeon General Dr. Vivek Murthy stated that vaccines will help against the delta variant, but provided only speculative evidence to substantiate his claim:

“What’s deeply concerning is that it’s highly transmissible, perhaps the most transmissible variant that we have seen to date. But the good news is that the vaccines that we have appear to be effective against the Delta variant, and, if you are vaccinated, you’re in good shape. You have a high degree of protection. My worry is for those who are not vaccinated, because this virus stands to spread even more quickly than other variants among the unvaccinated population. That’s what we’re seeing in Missouri and Nevada. And I worry that, unless we quickly get more people vaccinated, we will see that in other states as well.”

All sound advice, and everything I would expect from a Surgeon General.

Only thing is that the advice is wrong.

Vaccination rates do not affect infectivity rates. The concepts are mutually exclusive. A fundamental premise even the most prominent epidemiologists seemingly forget.

Yet forgetting to explain this fundamental truth does not make it any less true.

The spread of the delta variant has less to do with who has been vaccinated and more to do with principles of infectivity.

Principles impacted more by factors related to acute behavioral changes – who is social distancing, who is wearing a mask – the blocking and tackling of public behavior recommended during a pandemic.

A less convenient narrative, but the full truth.