Complexity Will Define the Future of Healthcare 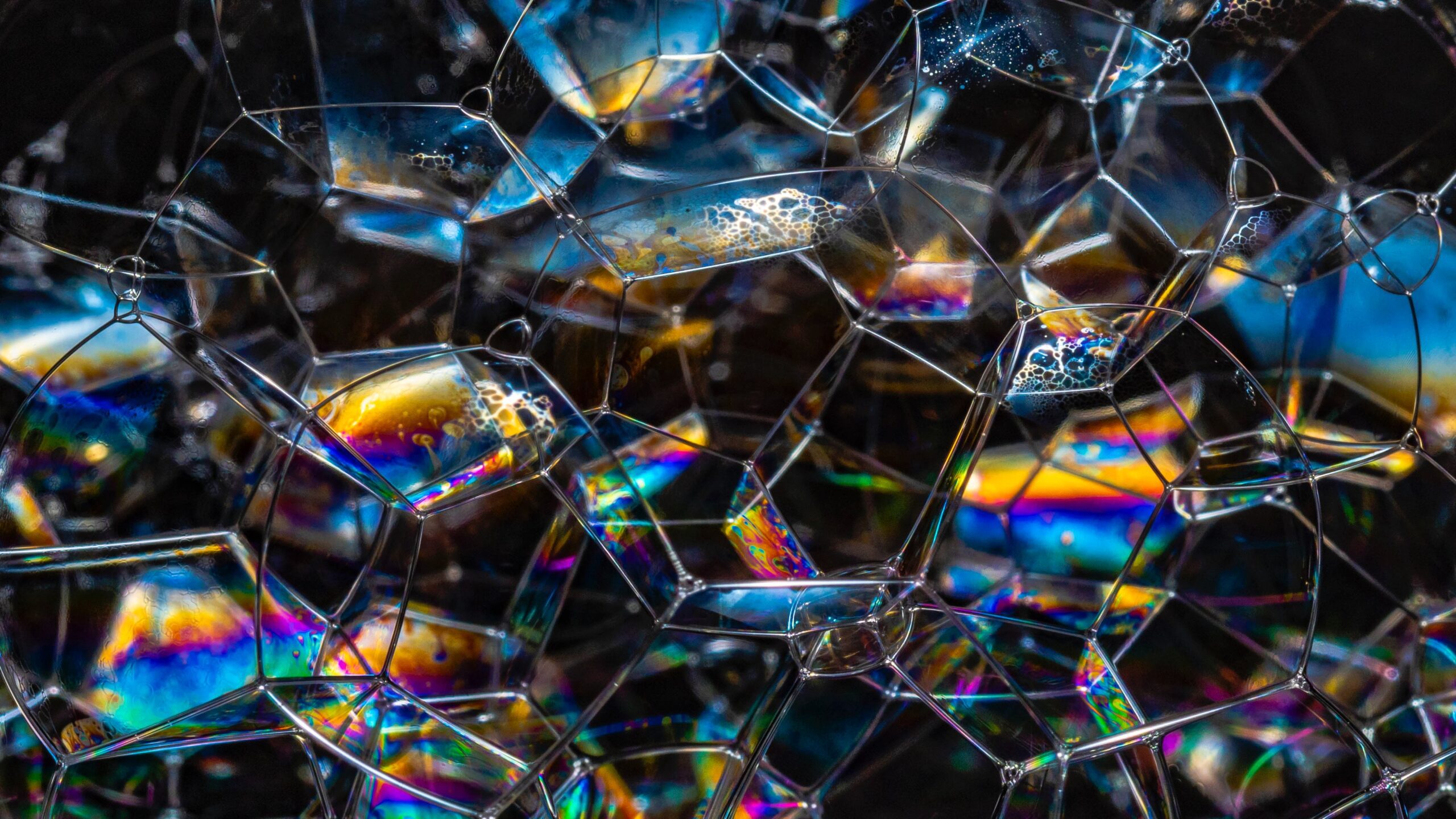 The word ‘meta’ is a widely used prefix denoting anything from biological processes o philosophical assumptions, and everything in between – which is the actual Greek root of the word. And in the final hours of Ivan Ilyich life, the final scene in Russian author Leo Tolstoy’s novel, The Death of Ivan Ilyich, the eponymous protagonist introspects upon his life while in between life and death. He becomes aware of the burden he placed on his wife and son, in fighting for his life. He realizes he fought out of fear, and in his fear, he lost sight of what he was doing to those around him, those he loved. But once he attained awareness, he accepted his fate. He accepted his pain and suffering, whereas before he fought them both, he only transferred them onto his family – but in accepting them, he overcame them. And afterwards, when he searched for death, he finally saw light, and in that instant, he found peace – which gave that instant an everlasting meaning.

The French emperor Napoleon said, “history is a set of tales agreed upon”, or an aggregate set of interpretations, built narrative over narrative until the story becomes verity. So accordingly, meta-history is the study of what lies in between the interpretations, the patterns of uncertainty, which in order to synchronize, we need to learn to read, not just words, but images – of the transforming complexity. Which author Klosterman describes as, “identical yet different, interchangeable, but opposites” – in other words, complex.

A word we used repeatedly without formally defining – deliberately so, because the definition itself is an interpretation, and like the interpretations we saw on an individual and collective level, the complexity in healthcare exhibits similar patterns at both levels, and the tools to structure decisions at an individual level apply to the collective level as well. Physicist Geoffrey West defines complexity as: individual constituents, once aggregated, display collective characteristics that are not manifested nor predicted individually – or that the whole is disassociated from the parts. The uncertainty we discussed among individual decisions is related to, but distinctly different from the uncertainty we find at a collective level, though the relationship between the two is familiarly complex.

Human behavior observes gaussian curve distributions, mathematical speak for describing patterns of behavior through bell curves. Something most of us last heard when discussing school grade test scores, but never really questioned – but how does the simple act of answering questions on a test transform into non-linear bell-shaped patterns of behavior? – a complex pattern. The complexity arises in the distribution, more specifically, the pattern of distribution, or dispersion, observes a complex pattern.

When we discussed body mass index or clinical test predictive values, we highlighted the limitations of linear models to accurately predict trends, be it a person’s weight or a test’s results. That is because healthcare is not linear, and linear is not complex. As a result, you have tests with no conceptual basis, only linear approximations that work better in certain circumstances than others, limiting healthcare to situation specific data.

Stephen Hawkins proclaimed the 21st century as, “the century of complexity”, because the unique approach to thinking that comes from thinking in complex terms, has the ability to initiate perception shifts that can become paradigm shifts, that history Thomas Kuhn credits as, “the basis for scientific and cultural revolutions.” The way we look at healthcare currently, leads us from interpretation to interpretation, each a reaction to the last, incremental at best improvements in patient care.

Carl Sagan defines intelligence as the ability to solve complex problems in changing circumstances. Something inherent in healthcare, which we approach by simplifying the complexity rather than seeking to understand the complexity in its natural form. We are aware of all the variables that construe a patient encounter, but turn most of those variables into constants, choosing to focus on a select few variables, and gloss over the complex distinctiveness of each encounter with the sheen of standardization. The frameworks we developed for individual decision-making during the patient encounter were intended to elucidate the complexity.

Analyzing behavior as decisions made in relationship to one another frames medical decision-making in its proper context – as an opportunity cost – because no decision in healthcare is made in isolation, but relative to another decision either not taken or deferred. And ratios that define this relationship define the complexity in healthcare.

Which is the complexity needed to understand true patient behavior.