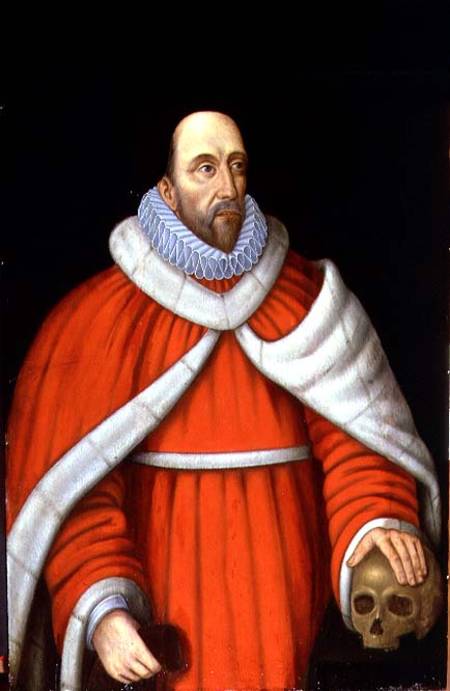 To convict a person of a crime, a prosecutor must prove beyond a reasonable doubt that the accused exhibited criminal intent – a translation of an latin phrase, ‘mens rea’.

A phrase which appeared originally in religious canon, in the teachings of the Roman Christian philosopher, St. Augustine, who stated, “the act is not guilty unless the mind is guilty”, implying that guilt, or immoral acts were as much a mental failure as a physical failure. That the physical act resulting in a crime is an extension of the mental state that led the person to commit the crime – effectively that the two are inseparable.

Forming a connection that served as a foundation for the common law system – and subsequently the Constitution – canonized in the mid-seventeenth century by British lawyer-philosopher Sir Edward Coke. In writing the ‘Institutes of the Laws of England’, a series of legal documents written over the span of many years, he expanded upon the various definitions of mens rea, and other common law doctrines, while providing case studies to substantiate his writings.

The common law system integrates elements of morality and virtue into law and order, often insinuating that a crime is defined by someone willing to transgress the social framework of morality and virtue. A definition that is easy to understand when examining an act of stealing livestock from a neighboring farm, or when investigating a crime of passion such as a murder.

But the definition becomes more convoluted when dealing with morality ambiguous topics – particularly those in healthcare – such as abortion or euthanasia. Fortunately the common law framework is built upon frameworks that help us navigate through such complex topics.

So it should come as no surprise that the Supreme Court referenced Sir Edward Coke when ruling in favor of permitting abortion as a “personal liberty” in accordance to the 14th Amendment.

The Common law system has a certain logic to it, which goes beyond the rigidity of the statutory laws we have today – codified laws that are effectively self-explanatory definitions. Most of which we observe without much conscious thought.

There is no ambiguity as to what the speed limit is when driving on the highway – it is posted frequently and the speed at which most drive is both generally assumed and well-known.

We do not need to reference common law frameworks to justify logically the particular statutes around driving speeds. We know that driving too fast increases the risk of an accident, and that there is a balance to be maintained in driving expediently and safely. A speed limit serves to maintain that balance.

While no one will dispute the balance between individual speed and overall safety in operating a motor vehicle, healthcare does not share that same level of uniformity. In fact healthcare is quite the opposite – the field is rife with diverging opinions and contrasting facts.

At any given hospital, any two physicians may produce different working diagnoses for a patient who presents initially with the same set of symptoms. And neither physician may necessarily be wrong, as healthcare is complex, and concepts that are fundamentally complex have substantial uncertainty within it.

The diagnosis may not be immediately known, but the steps to ascertain the diagnosis are – meaning a physician can order a series of tests and images to glean the probable cause of the symptoms. But even within these standard steps, different opinions or conclusions can form – some correct and some incorrect.

The question is deliberately vague, and allows for a range of responses equally vague. Eventually the argument disintegrates into a fundamental moralization – in which abortions are deemed illegal in certain circumstances or situations based upon nothing more than subjective opinion or circular logic.

As a result, we disproportionately burden select individuals, violating the ‘equal protections’ doctrine of the Constitution, and the common law framework of equal distributions of burden.

In such instances we must return to the common law system to discern whether the law is appropriate, and revise it as necessary – referencing, above all, two legal scholars of jurisprudence, or legal theory, to provide the logical frameworks and conceptual ideologies: Sir Edward Coke and Justice Oliver Wendell Holmes, Jr.

Both legal scholars understood legal logic, or jurisprudence, but they also understood experience, and the importance of legal experience when interpreting the law.

“The life of the law has not been logic; it has been experience”, Justice Holmes wrote in his book, The Common Law, referencing his belief that laws should be constructed based on how they are applied in society rather than how they are presumed to work.

In effect, Justice Holmes was establishing the preliminary framework through which we should develop healthcare laws. Instead of creating laws that assume how patients and providers will behave, create laws that evaluate how patients and providers are currently interacting, and subsequently will interact after introducing the law, using the patient experience as a logical guide to construct the jurisprudence underlying the proposed law.

In this manner we can equate personal liberties within a healthcare law through patient experiences. And develop healthcare laws by balancing all the factors that define that experience – cost of care with quality of care, availability with affordability, and intuition with clinical data.