The journalistic format misrepresents the full story of those involved. 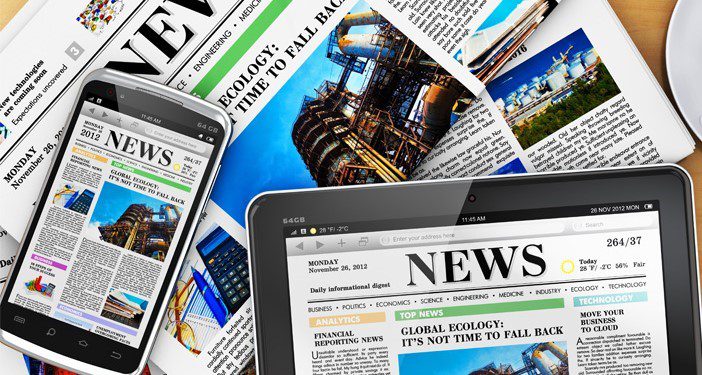 Start with a few introductory words and then drop the quotation. That’ll hook them.

For journalists covering gun violence, time is of the essence. Get to the scene, find some sources, get quotations from both sides – whatever that means – and blend it all together. It’s all so formulaic.

It makes for great journalism. But it’s bad for those covered in the stories. The long-held belief in journalism was that a great piece had to tell a concise story the reader can latch onto. Journalists labored over the by-lines, crafted the opening words, and used brief paragraphs – all to create a quick, enjoyable read.

There’s a limit to how much you can do that when the story is anything but concise. For stories at the intersection of health and violence, the more concise we make them, the more inaccurate and harmful they become.

In journalism, being concise means the story is easy to understand. It creates familiar patterns for the reader to consume. Behavioral economists would describe the way journalists format these stories as a type of heuristic, an established thought pattern that we naturally default toward. Heuristics help us make decisions by simplifying broad information into default tendencies or responses. When we rely on heuristics, we get the fastest solution, but not necessarily the best one.

They’re an evolutionary legacy of time when we had to rapidly process our environment. It’s great for survival, but less so when analyzing something complex like gun violence. But somehow, they’re firmly indoctrinated in how journalists write about it. As a result, we see this formula for covering gun violence appear repeatedly – all coming out of a need to create content that the reader can latch onto and digest as quickly as possible.

It creates a contradiction between traditional principles of journalism and the accurate reporting of gun violence. The better we craft a story in the traditional journalistic mold, the more likely it is to spread misinformation by reinforcing erroneous but pervasive beliefs about gun violence.

Take sourcing as an example. Where do most reporters go? To local law enforcement, who hastily piece together notes to arrive at the most straightforward account of what transpired. Their perspectives are biased because the information is limited.

But the story must go on. So journalists are left to make do with whatever they can get, biased as it may be, connecting incomplete bits of knowledge like lost jigsaw puzzle pieces. Only to then add an additional veneer of bias by contorting that information into the journalistic framework.

They identify two sides to the story. They frame acts of violence into perpetrators and victims. This breaks down along lines defined by who provides the most information, which often makes law enforcement the protagonist, and makes the recalcitrant witnesses nameless bystanders.

The perpetrators and victims mold into caricatures of a story line, reduced to moments in time when the bullets left their guns or entered their bodies. Their stories are told by those moments and the characterizations of the sources.

The ones most affected by gun violence are the main characters in these stories. They aren’t defined in the acute moments of violence. Their stories begin long before and will continue long after. But the readily available information describes the violence quickly and simply, and then everyone moves on. The stories are now frozen in these moments of time, detailing life altering tragedies in a timeframe of seconds. But the participants continue to live their story, long after the news cycle finishes trending.

For them, their stories of violence are also stories of lost opportunity, broken family structure, and misguided anger. There are no sides, only the ongoing struggle of violence and welfare. These aren’t concise stories. They don’t fit any set heuristic and certainly don’t fit the modern journalistic framework.

That’s the point. The traditional journalistic format doesn’t work for stories on gun violence. We need articles that make us pause and feel a sense of empathy for those involved. There may not be a hook, but there’ll be a better understanding of gun violence.