Art of the Startup 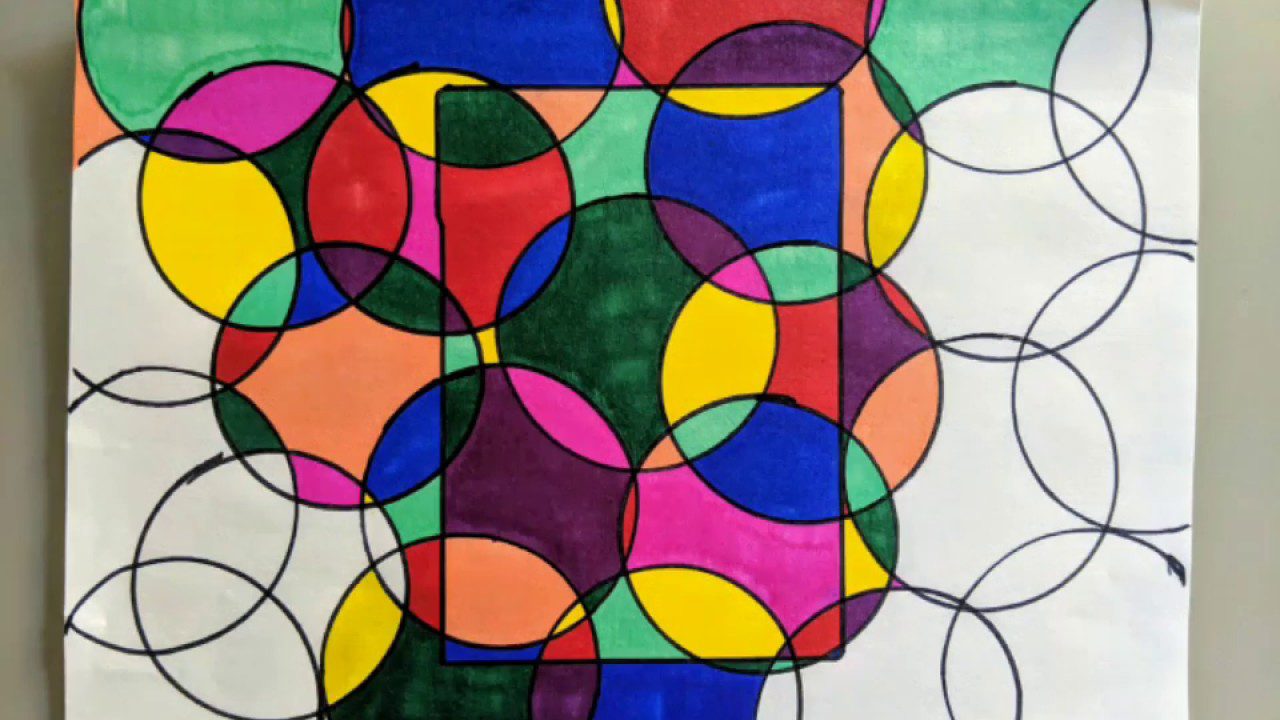 We call it a learning curve for a reason – it is not linear. Learning is a process with peaks and valleys, moving along a fluctuating curve.

Sometimes the curve trends downward and we fail. But few begin to learn something expecting this outcome. In fact, most of us are confident we can learn something so long as we apply the right amount of focus and effort.

For our readers, this confidence extends to the world of healthcare startups.

This survey reflects a general trend among the public that healthcare venture capital is accessible and readily available to those who lead promising healthcare startups. This belief is encouraged by media outlets broadcasting case studies of outlier successes of startups in healthcare, and conveying the belief that healthcare is ripe for innovation.

But like the fluctuating learning curve, there are inevitable downward trends and outright failures. The most recent examples being the dissolution of Haven, a healthcare startup led by Dr. Atul Gawande, and Google’s unceremonious exit from healthcare.

In 2017, Forbes Inc. found that 9 out of 10 startups fail and the leading reason for the failure is the inability to raise funds. But if a significant portion of the public believes they can raise funds, they must also then think they can successfully lead an innovative healthcare startup as well.

But healthcare is a notoriously difficult field to innovate and improve upon. Though that does not stop entrepreneurs from trying, nor dissuade them from thinking they have the chops to raise venture capital.

Clearly there is a gap in the perception of healthcare innovation and the realities in starting a successful healthcare venture.

How we think about something determines our approach to it. So if we think about healthcare innovation incorrectly, then we will naturally struggle to deliver proper solutions. And we will likely fail.

A recent study out of Public Health and Surveillance found a high failure rate for healthcare startups, mostly due to a disparity between the economic incentives that drive clinical behavior and the value offered by healthcare startups, including many digital technology platforms.

What healthcare entrepreneurs think their customers – be it patients or physicians – want and what they really want are two different things. Perhaps the leading reason healthcare startups fail is not the lack of funding, but the lack of proper understanding.

Healthcare entrepreneurs fail to understand their customers. We see this when a large corporation pivots into healthcare, only to exit after leaving a graveyard full of failures. And we see this in the abundance of healthcare startups and available venture funding, but little in the way of actual innovation or improvements in healthcare.

We see this is as a problem of perception.

Most entrepreneurs seek to improve upon something. They identify a problem and try to create a solution for it. Yet we find this approach ineffective in healthcare.

Instead, entrepreneurs should work to improve upon solutions that have not been fully developed. Rather than identify a problem to solve, find an opportunity to improve upon an already existing solution. The shift is subtle but will prove more impactful.

Healthcare is difficult to improve upon because it is a complex mix of large and small problems, half-solved problems, and newly created problems. It is impossible to create a definitive solution within such a byzantine structure.

Entrepreneurs should focus on incrementally improving nascent solutions already present in healthcare. Instead of developing a novel digital platform to communicate with patients, optimize the existing forms of communication. Instead of trying to invent a novel medical device, improve the utilization of existing devices.

The likelihood for success will be greater since the learning curve for improving an existing solution is less turbulent than creating a new solution.

At least that is the perception.