An Economic Crisis of Chronic Illnesses 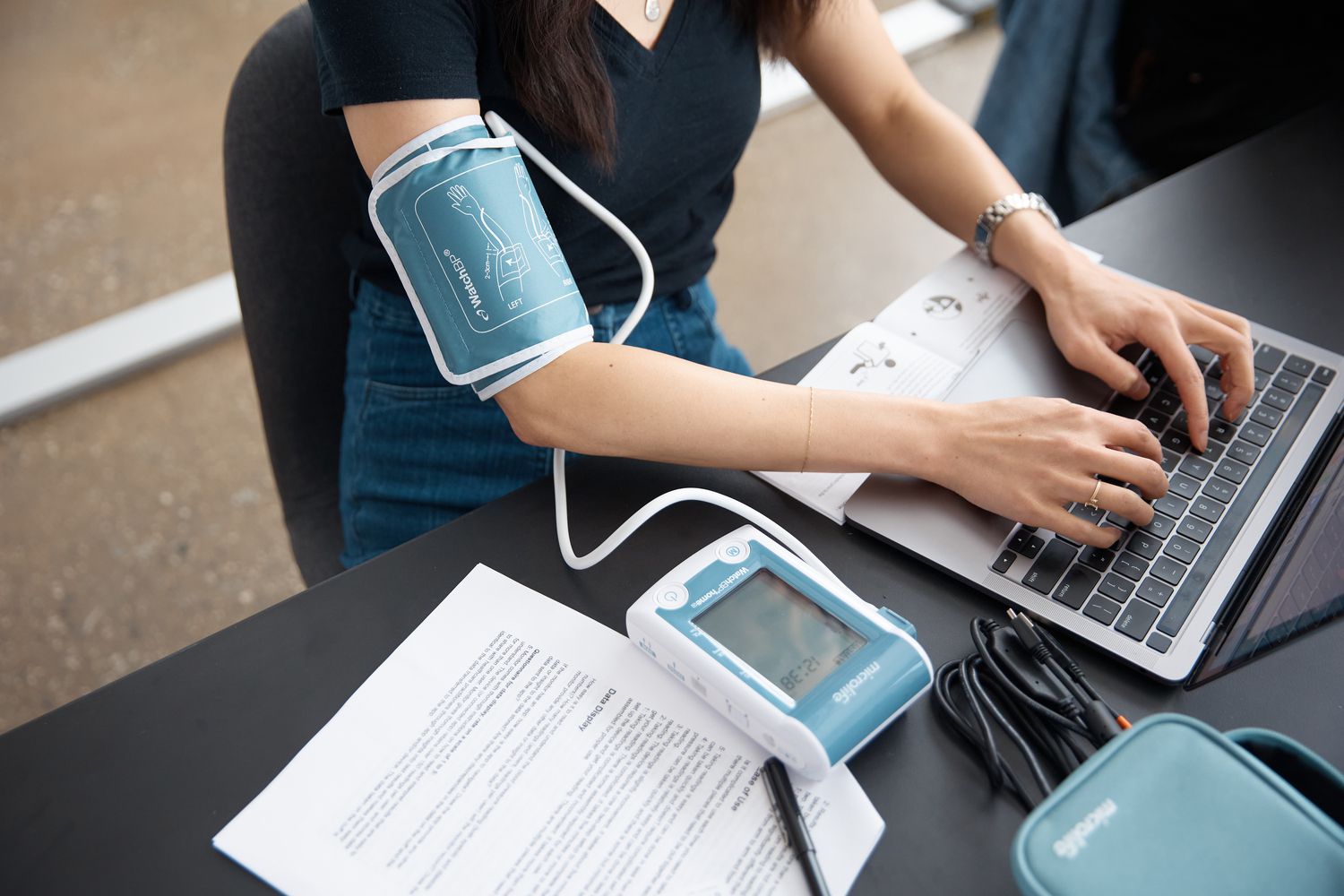 Before the British Empire, there was the Spanish Empire. It was far more expansive and wealthy than any empire of its day. And with the surge of gold and bullion coming from the New World, its continued expansion seemed inevitable.

Until it collapsed – not from any war or failed conquest, but through the weight of debt. The Spaniards only focused on growth, but failed to account for its corresponding debt.

Healthcare today faces a similar problem. It is expanding at unprecedented rates, fueled by a growing patient population and with capital injections that launch healthcare startups into stardom. But we do not account for the accompanying debt – growth and debt, like the sun and its shadow, revolving side by side.

Failing to see the two as coupled affects the way we approach patient care. We invest lavish sums of money and resources into long-term care models, focusing on chronic care management for diseases like diabetes and hypertension. We celebrate novel primary care models that enhance continued patient engagement through decentralized technological platforms. But we ignore the actual economic costs of chronic care, the true form of cost.

Chronic illnesses hurt the economy in two of the most painful ways, by reducing productivity and increasing per capita debt. Treatment, for lack of a better analogy, is a cost. The more we treat, the more cost we incur. We try to minimize cost by emphasizing inexpensive, high engagement clinical services. This includes making scheduled phone calls to a patient with diabetes instead of waiting until that patient needs a diabetic foot amputation. But it is still cost.

And if allowed to grow unchecked, those same chronic illnesses that we are so enamored of treating will lead to economic crises.

That much is known. According to the CDC and other think tanks, the clinical impact of chronic diseases like diabetes, obesity, and hypertension has grown to where it now hurts economic output. But the way we respond to the adverse economic consequences is the real problem. We respond by increasing treatment, which only increases the cost of care, even if the increase in the added treatment appears marginal. In aggregate, those margins become a heavy burden.

In a broad sense, warning against excessive treatments seems unnecessarily apocalyptical. But when we analyze it more granularly, at the margins, we see the dangers in our current approach.

What we do not know, and what we do not account for, are the behavioral aspects of cost on patients, more specifically, the impact on patient decisions. Debt has associated behaviors, none of which are good. Recent academic studies have found that increases in household debt are associated with lower economic output, higher unemployment, and a greater probability of bankruptcy.

In our zeal to treat chronic diseases, we emphasize low-cost services, assuming the marginal costs to be a net positive overall, but ignore the behavioral aspects of excessive treatment on patients – the lack of individual economic productivity – which ultimately makes the increase in treatment a net negative.

Sure, some have tried to enforce work requirements on patients receiving Medicaid. But those initiatives were unsuccessful – largely because they were punitive. They punished patients for not working enough hours or for not reporting their work hours adequately.

Productivity cannot be enhanced through punishment. It can only be gleaned through incentives. Rather than reducing coverage under the threat of punishment, we must increase coverage by rewarding higher levels of productivity.

The algorithm is straightforward. If we correctly align the incentives for patients with chronic diseases to increase their productivity, then we can more effectively address costs in healthcare. This is because costs in healthcare are less a byproduct of debt as we traditionally understand it, and are more closely tied to decreased economic productivity. When we increase productivity in patients, we address the true source of cost in healthcare. And we couple cost with growth.

While the logic is clear enough, implementing a solution is far more cumbersome. It requires a diametric shift in how we look at economic output and personal health. Before, we separated the two, work is work and health is health. But the pandemic has shown that healthcare is more than what we assume to be our individual health – it is the accumulation of all the decisions we make in a day. These include the ones we make while working.

When we look at our health as a function of daily decision-making, we see the overlaps. We recognize that health affects work and work affects health.

Implicitly, this is understood at a personal level, yet we lack the policy to instill this interdependence widely and consistently enough to affect healthcare at large.

We need a system of incentives that couples treatment coverage with economic output – easy enough. But correlating the two also implies that we must reward not treating patients when it is not medically necessary – over even cost-effective treatment options. Getting buy-in for this is a bit more difficult, to put it mildly.

But this is the shift in thinking required. It comes when we recognize that medical cost is not so much debt as it is a decrease in productivity.