by Jay K Joshi
in Trends
2 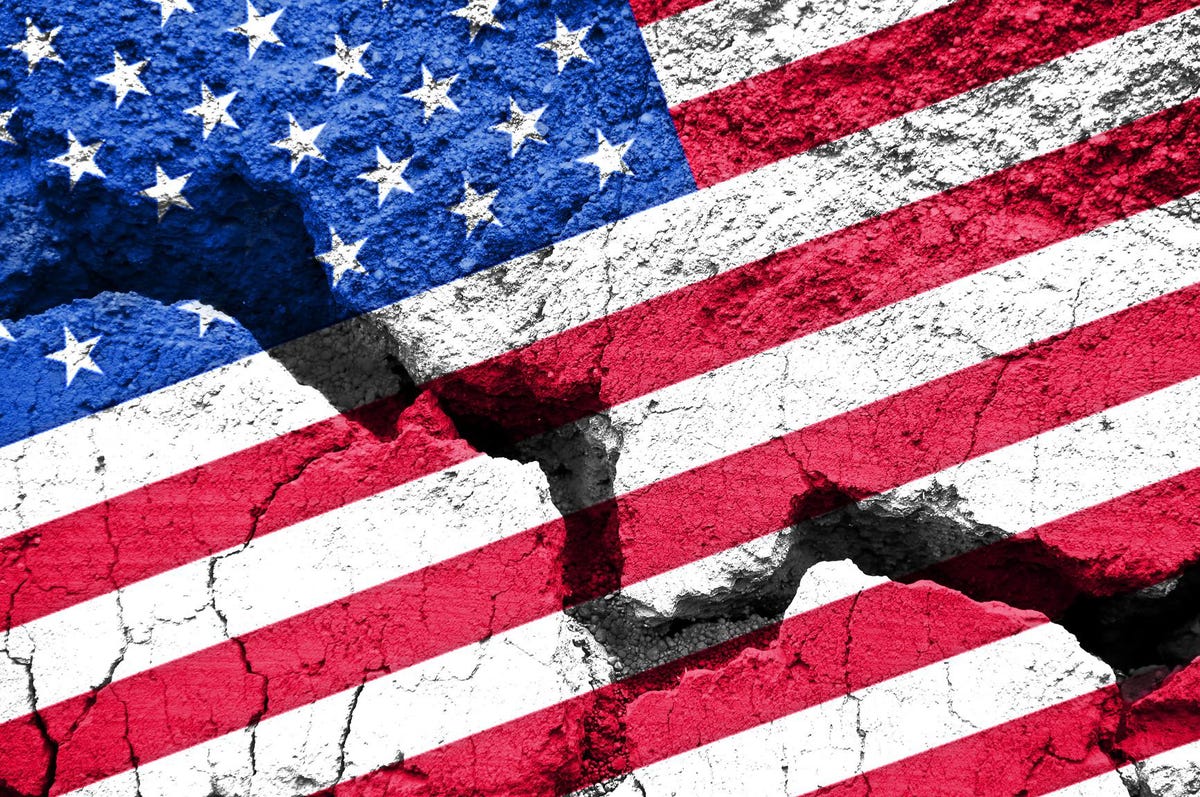 At the fault line of the divide resides the many medical issues that divide this country. Issues that are now part of the political gambit of a pending civil war – pitting states against the federal government.

The Affordable Care Act (ACA) means many things to many people, but above all else, it has redefined federalism in the modern era, by redefining the relationship between the federal government and the state.

Ostensibly called healthcare federalism, it is defined not by a separation of state and federal governments, but by a national structure that guides state-led implementation of healthcare policies. Through the ACA, state and federal governments collaborate to set and execute a state’s healthcare program, including whether to expand Medicaid coverage, opt for particular coverage waivers, and the governance structure for health insurance exchanges.

Ideally, the policies set through each collaboration should reflect broad national healthcare goals in terms of patient outcomes – decrease mortality, increase quality of life, and reduce cost of care.

But in the years since the initial implementation of the ACA, we have seen a growing disparity in the goals for patient outcomes between the nation and state, questioning the purpose in maintaining a broad national healthcare policy. This has played out most prominently over the issue of abortion, but the root cause and potential ramifications of this disparity arise out of a more fundamental issue – that of healthcare federalism.

The mechanisms of the ACA afford an unprecedented amount of interaction between states and the federal government, which was originally intended to allow each state to modify the collaboration to best suite each state’s medical needs and available resources. But that intimacy is the very framework through which a potential civil strife can play out.

Federalism has always been somewhat of a conceptual concept, understood in terms of general principles mostly around individual and state autonomy. But when we actualize things that are conceptual, the value judgments underlying those concepts manifest in unintended ways.

For example, some states value the sanctity of marriage as a matter of healthcare policy, and believe maternal care should be covered only for patients who are married. This allows each state to restrict access to maternal care for certain patients, which may disproportionately burden patients who choose to raise children out of wedlock or who do not believe in abortions. Those burdens may lead to adverse patient outcomes like increased maternal mortality, running contrary to original intent of the ACA.

This is the manifest outcome of applying value judgments to healthcare. Inevitably we have to make healthcare policy decisions along ethical lines that are not exclusively medical.

As a result, healthcare federalism becomes a proxy for many social beliefs and ethical stances that vary wildly across the country. And the mechanisms available to each state become weapons through which state and federal governments fight when deliberating on these controversial healthcare policies.

We have seen states reject Medicaid funding. We have seen the federal government sue states over healthcare laws, threatening to withhold funding for healthcare resources implemented at a state level.

In many ways, these moves are no different from economic embargos the federal government imposes on foreign nations. And the effects on states may be just as devastating. Federal government spending on healthcare is anticipated to rise to 67% of the total national cost of care by 2024, according to a study from the American Journal of Public Health – with much of that going directly to states to oversee ACA based healthcare policies.

The pandemic has shown that healthcare can be polarizing enough of an issue to tear at the fabric of society. We see local law enforcement at odds with mayors over vaccine mandates. We see governors suing municipalities over mask mandates, also threatening to withhold funds.

As Americans become more polarized, these tactics will only escalate to higher levels of government. Already we see glimpses of this with abortion. It is not farfetched to suggest such adversarial maneuvering will extend to other healthcare issues between states and the federal government.

Currently, most healthcare conflicts are resolved through the courts. But as trust in the federal judicial system wanes, particularly with the perceived polarization of the Supreme Court, politicians will look to other means for redress.

The most obvious mechanisms being those afforded through the ACA. And the most powerful tool available within the ACA is the restriction of funds for clinical services. This will test the already embattled ACA like never before.

The constitutionality of the law has been adjudicated ad nauseam, but the underlying intent of the law – to improve patient outcomes at a national level – has never come into question. This may change as politicians look to capitalize on ever evolving definitions of healthcare and ever expanding healthcare policy coverage options.

Leading to a future civil war, fought across the battle lines of healthcare federalism.