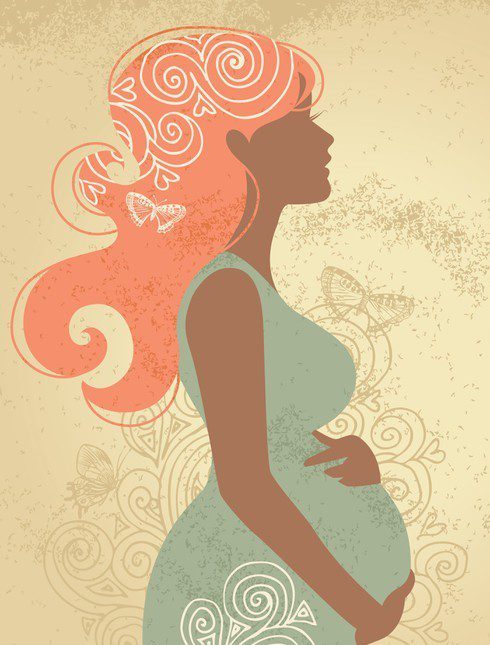 The quickening may sound like the name of a third-rate horror film, but for much of colonial America it was the test used to determine the legality of abortions.

Quickening refers to the fluttering sensation experienced by pregnant patients when feeling the fetus move. It often happens between 17 and 20 weeks of pregnancy. It is also not a medically sound term.

But it served as the basis to judge whether an abortion was illegal.

The first in a recurring theme in abortion laws – the tendency of taking medical or pseudo-medical concepts out of context to establish the basis for legality.

The most recent example being the Texas abortion law. Instead of quickening, the law uses the presence of a fetal heart rate to define whether an abortion is illegal. The assumption is that a fetal heart rate signifies the start of life. But this is not a medically accepted definition.

Fetal heart rate is used to monitor fetal health during pregnancy and to determine whether a pregnant patient in labor qualifies for a C-section.

It has never been used medically to define the start of life. Yet legislators in Texas now use that metric to determine whether an abortion is illegal. A fetal heart rate can appear as early as 6 to 8 weeks, when embryonic cells specialize into nascent heart cells and start contracting.

But a cell contracting does not indicate the start of life in medical literature. It is simply the pretense to justify a restrictive abortion law. Legislators do not see abortions as morally sound, so they take any convenient medical concept to justify a preexisting ethical position – moralizing healthcare behavior using the pretense of medicine to enact self-serving laws.

These laws are not grounded in sound medical principles. Yet there is little pushback from the medical community requiring healthcare laws to be designed this way. As a result, we see many abortion laws based on unfounded or manipulated medical concepts.

Opponents of the law believe a narrated ultrasound intimidates a patient in her most vulnerable moments and may coerce her to turn down an abortion despite her original intentions. Those in support believe it is necessary for informed consent.

The Joint Commission, a leading healthcare regulatory agency, recommends five elements to satisfy conditions of informed consent: (1) the nature of the procedure, (2) the risks and benefits and the procedure, (3) reasonable alternatives, (4) risks and benefits of alternatives, and (5) assessment of the patient’s understanding of elements 1 through 4. Each state is then left to determine a reasonable standard through which all five elements are met.

In Kentucky, the reasonable standard for an abortion is a narrated ultrasound. But no other surgery, medical procedure, or therapy in Kentucky requires such a standard – only abortions.

The law prioritizes the risk of a medical emergency over access to care. But no other outpatient surgery or procedure in Louisiana requires a provider to have local hospital privileges – only abortions.

The law was ruled unconstitutional by the Supreme Court – according to Chief Justice Roberts – because “the Louisiana law imposes a burden on access to abortion”.

The recurring theme among these and many other abortion laws is a curious obsession with restricting abortions – not through legitimate, medically sound principles – but by using some pretense of medicine as the foundation for the restrictions.

These laws recontextualize medical concepts outside of their intended purpose to serve as the legal basis for restricting a medical procedure.

Whenever these laws emerge, they create immense pandemonium among the masses – both in favor of and in opposition of them. But nobody analyzes the merits of these laws based on its medical fundamentals, or questions the legitimacy of using the law in this way.

But these abortion laws are not medically sound. They moralize a medical procedure through the pretense of medicine.

We have yet to see an abortion law that determines the appropriate level of restrictions by analyzing a patient’s medical risks relative to the socioeconomic constraints and burdens in raising a child.

Such a law would balance individual burdens and social responsibilities, providing sensible clinical and legal oversight for both the fetus and the mother.

Instead we see abortion laws moralize medicine through artificial restrictions with little consideration given to either the fetus or the mother.

This appears to be a uniquely American obsession with abortions.