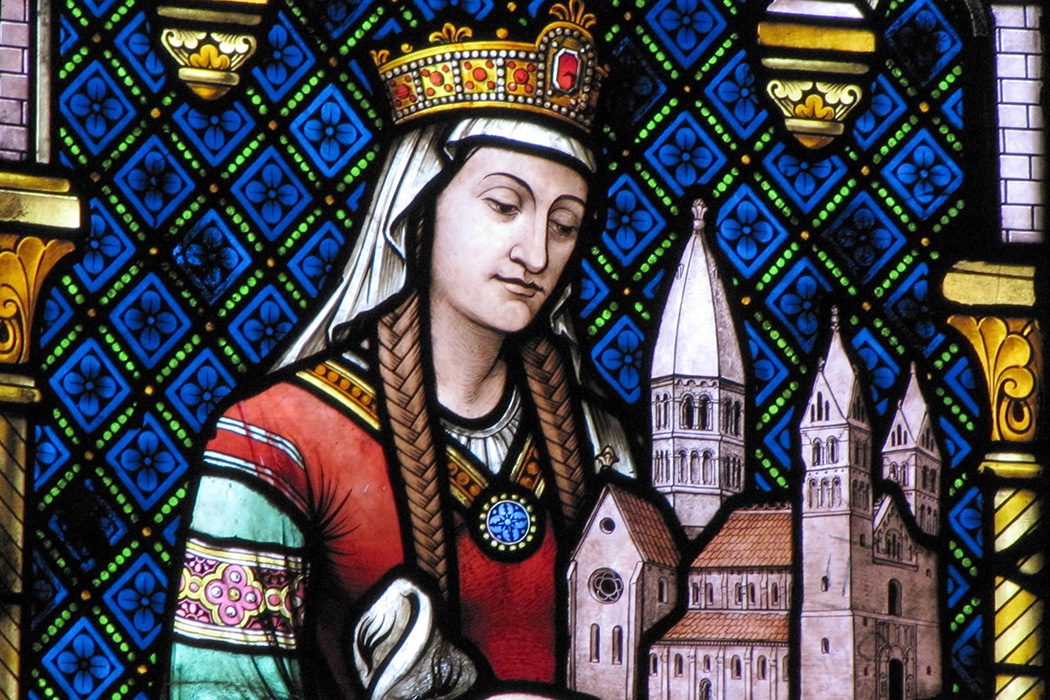 It is time we teach common law in medical school. It is far more important than the fundamentals of clinical medicine. Indeed, the very basis for the many recent health policy changes is rooted in common law tradition, including the justification for overturning Roe v. Wade through the Dobbs ruling.

The effects have reverberated across the nation and will be felt for decades in policy and patient care. Already states are looking to overturn other recently afforded health liberties. In Alabama, the state’s Attorney General Steve Marshall urged a federal court to drop its block on the state’s ban on gender-affirming care for transgender youth.

He argues the Constitution does not protect such care. It is a common refrain for laws that challenge controversial health policies. And it hinges on one legal theory, one that is technically right in how the Constitution is intended to be interpreted, but egregiously wrong in how it affects modern healthcare.

Common law, which forms the foundation for how we understand the Constitution, was a miracle in its day. It espoused logic and reasoning at a time when kings ordained law through divine intervention. But for all its strengths, it remains beholden to antiquated notions of society found in the late Middle Ages and early Renaissance.

Like how women do not deserve the same rights as men, how interracial marriages are ungodly, and how homosexuality is a sin. These beliefs went away as we advanced technologically and furthered our understanding of medicine. But the legal reasoning that justified the notions in the first place never left.

In fact, they were embedded in the constitutional basis for most modern healthcare laws. The Constitution assumes we all have unlimited rights and liberties ordained by a higher power; and the government’s role, through the administration of separate branches of power, is to restrict those liberties only as much as is needed to protect the public.

According to the Constitution, the government can only restrict rights, nothing more. Common law determines what those rights are in the first place and, for all practical purposes, recognizes what is and what is not a healthcare right for the Constitution.

This is why we see arguments that claim the Constitution does not protect the right to an abortion carry muster – the common law framework never acknowledged that right, and therefore the Constitution has no means of restricting it in the name of public safety. As far as the Constitution goes, there was never a right to restrict in the first place.

This logic applies not only to abortion, but to transgender rights, miscegenation laws, and laws that dictate how members of the same sex marry or live. It is the most powerful and commonly used line of legal reasoning to justify laws that conflict with modern healthcare.

Yet, instead of combating the legal reasoning itself, most would rather protest in the streets, or project a clinical vignette of what would hypothetically happen to a patient, or attack those who uphold this line of legal reasoning.

None of these tactics have worked in the past. And none of them will work now. To fight against antiquated legal thinking that proves harmful to modern medicine, you need a stronger line of legal reasoning based on sound clinical principles.

Luckily, there is a basis for this. We find it in both the Constitution and in the Amendments. And it is about time healthcare adopts them.

Principles like Equal Protection Under the Law, Fundamental Fairness, and The Right to Bodily Autonomy all underscore a legal reasoning for laws that align with modern medicine. But few health policy leaders structure laws or legal arguments in such a way. Instead, they opt for concepts like the Right to Privacy, which is an awkward term that does not exist in the Constitution – and proved toothless under strong legal scrutiny, as we all bore witness to.

Until healthcare policy makers and clinical providers develop legal arguments based on sound constitutional logic that support modern medicine, in which access to care means access to all forms of healthcare, we will continue to see laws and court rulings that run afoul of our fundamental understandings of medicine.

This is why we should teach common law in medical school.