Abortion is a Right, but Roe is Wrong 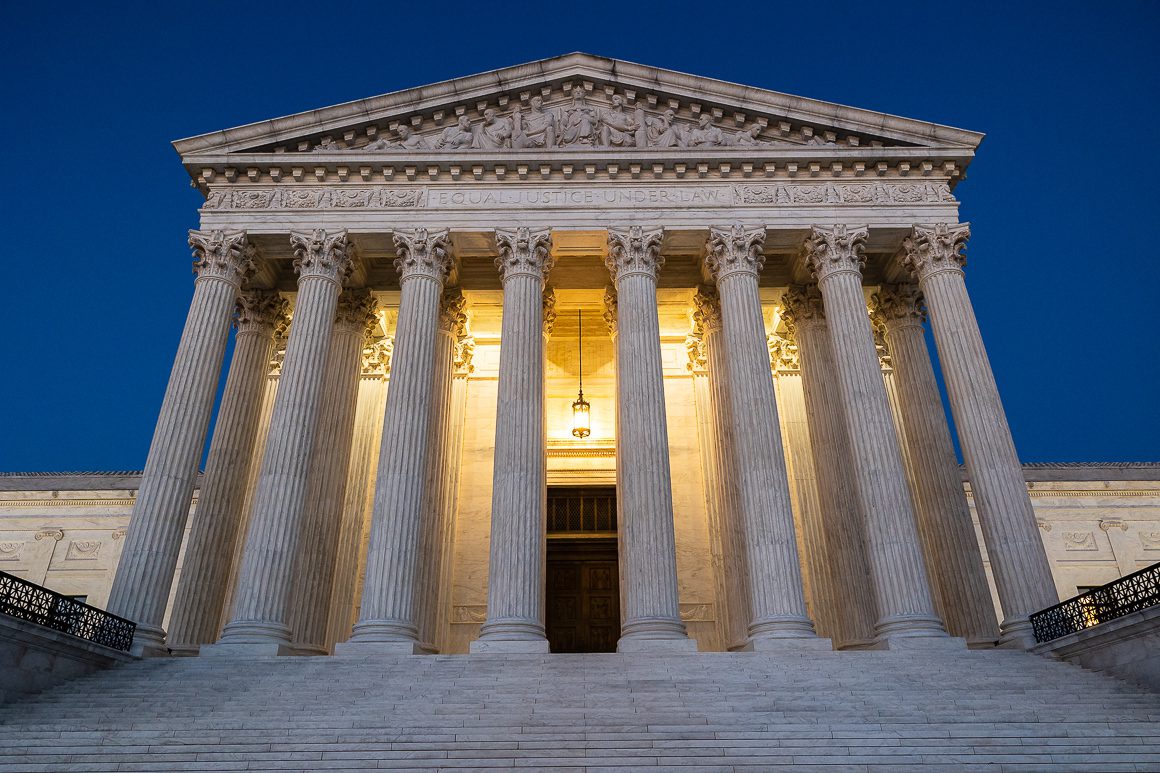 Here we are, in the midst of another abortion debate, this time in the highest court in the land, the Supreme Court.

The discussion at hand is a Mississippi law that bans abortions after fifteen weeks of pregnancy, which if upheld – as it seems likely to be – would weaken Roe v. Wade, the 1973 decision that established a constitutional right to abortion and prohibited states from banning the procedure before fetal viability, currently around twenty-three weeks.

The basis of Roe v. Wade is a right to privacy, protected under the Fifth and Fourteenth Amendment due process clause. Because abortion was recontextualized as a right to privacy, it allows for states to provide limits on this right based upon compelling state interests.

As a result, we have state laws attempting to ban abortions using clever medical proxies for legal definitions of fetal viability or state interests.

In Texas, viability was defined as electrical signals coming from developing fetal, cardiac cells. In Kentucky, state interests were defined as a narrated ultrasound, in which a physician must verbally and visually describe the fetal movements to a pregnant patient considering an abortion. In Louisiana, state interests were defined as requiring abortion providers to have clinical privileges at a local hospital, reducing the number of abortion providers to single digits.

These laws are fundamentally absurd.

They are nothing more than legal runarounds attempting to moralize a medical procedure, abortion, as a legal right of privacy to be restricted at varying degrees. This reduces the complexity and legality of abortions into a rubric of weeks – to where we now have Supreme Court Chief Justice John Roberts asking whether fifteen weeks is sufficient for a patient to consider an abortion – “why is fifteen weeks not enough time?”

Justice Amy Coney Barrett seems unable to move away from the false equivalency of abortions and adoptions, asking why abortions are needed when we have robust safe harbor adoption laws. To conflate abortions with adoptions is as medically inane as to question why an obese, diabetic patient needs medications for diabetes. After all, that patient can simply obtain a gym membership.

But perhaps the most remarkable comments came from Justice Clarence Thomas, who questioned the very definition of abortion – “what specifically is the right here that we are talking about?”

Liberals took no time in chastising the justices for their comments during oral arguments, decrying it as politically motivated. What the comments truly reveal is how unlearned Supreme Court Justices are about complex medical issues. This is not a problem isolated to the Supreme Court. It runs rampant throughout the courts of the United States.

The legal system is unable to address the complexity of medical procedures in a way that balances individual rights with social good. So we create laws that curtail a specific action within the spectrum of patient behavior related to that procedure. Sometimes it is requiring patients considering abortions to inform their parents. Sometimes it is moving the needle on the number of weeks of viability.

When we redefine medicine as law, medical treatments become rights. Abortion, when viewed through the lens of medicine, is a complex mix of maternal health and healthcare policy. The latter of which includes social determinants of health and maternal mortality rates. Accordingly, the decision to obtain an abortion weighs individual medical needs with broader socioeconomic considerations.

For an affluent family with financial resources, fifteen weeks may be sufficient time to obtain an abortion. For an impoverished single mother unable to take time off work, fifteen weeks may severely limit her options. The time frame goes from being an absolute rubric to being weighed according to the socioeconomic conditions affecting patients considering abortions.

This is the original intent of the equal protections clause and something described in detail by President James Madison. He described the concept as triangulation, that all laws must be interpreted to minimize individual burdens and maximize social welfare, particularly for systemic issues.

There is nothing more systemic in this country right now than healthcare. The need to restructure highly litigated medical issues through this framework has never been more pressing.

The Supreme Court seems firm on upholding the Mississippi law restricting abortions to fifteen weeks instead of twenty-three. This may be a good thing.

This may provide an opportunity to restructure the legal argument underlying the right to abortion – from a right to privacy to a right of equal protection. The shift would lead to laws that balance individual patient needs relative to broader socioeconomic considerations.

Such laws would better reflect modern healthcare and encompass the full complexity of abortion as a medical procedure.

So perhaps all is not lost.