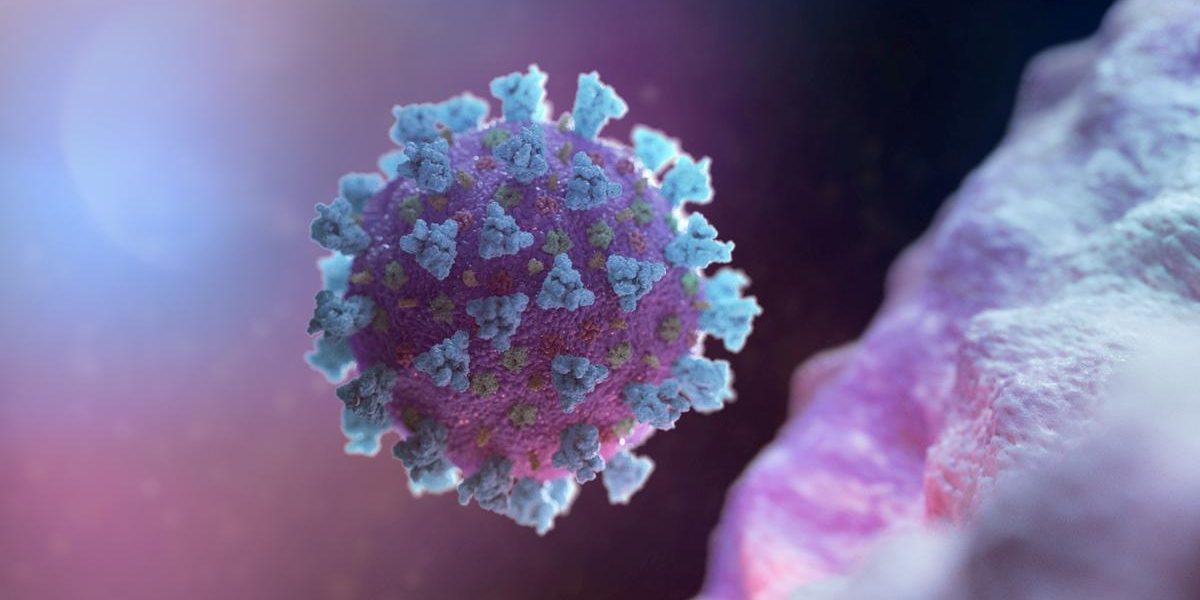 Brazil is in the throes of a battle against the new Covid-19 variant from the Amazon that threatens to send shock waves across the globe.

Home to less than 3% of the world’s population, Brazil currently accounts for almost a third of the daily global deaths from Covid-19, driven by the new variant. More than 300,000 have died, and daily deaths now top 3,000, a toll suffered only by the far more populous U.S.

“We’re in the trenches here, fighting a war,” said Andréia Cruz, a 42-year-old emergency-ward nurse in the southern Brazilian city of Porto Alegre. In the past three weeks alone, the surrounding state of Rio Grande do Sul has seen nearly 5,000 people die from Covid-19, more than in the final three months of last year.

The spread of the virus in Brazil threatens to turn this country of 213 million into a global public-health hazard. The so-called P.1 strain, present in more than 20 countries and identified in New York last week, is up to 2.2 times more contagious and as much as 61% more able to reinfect people than previous versions of the coronavirus, according to a recent study.