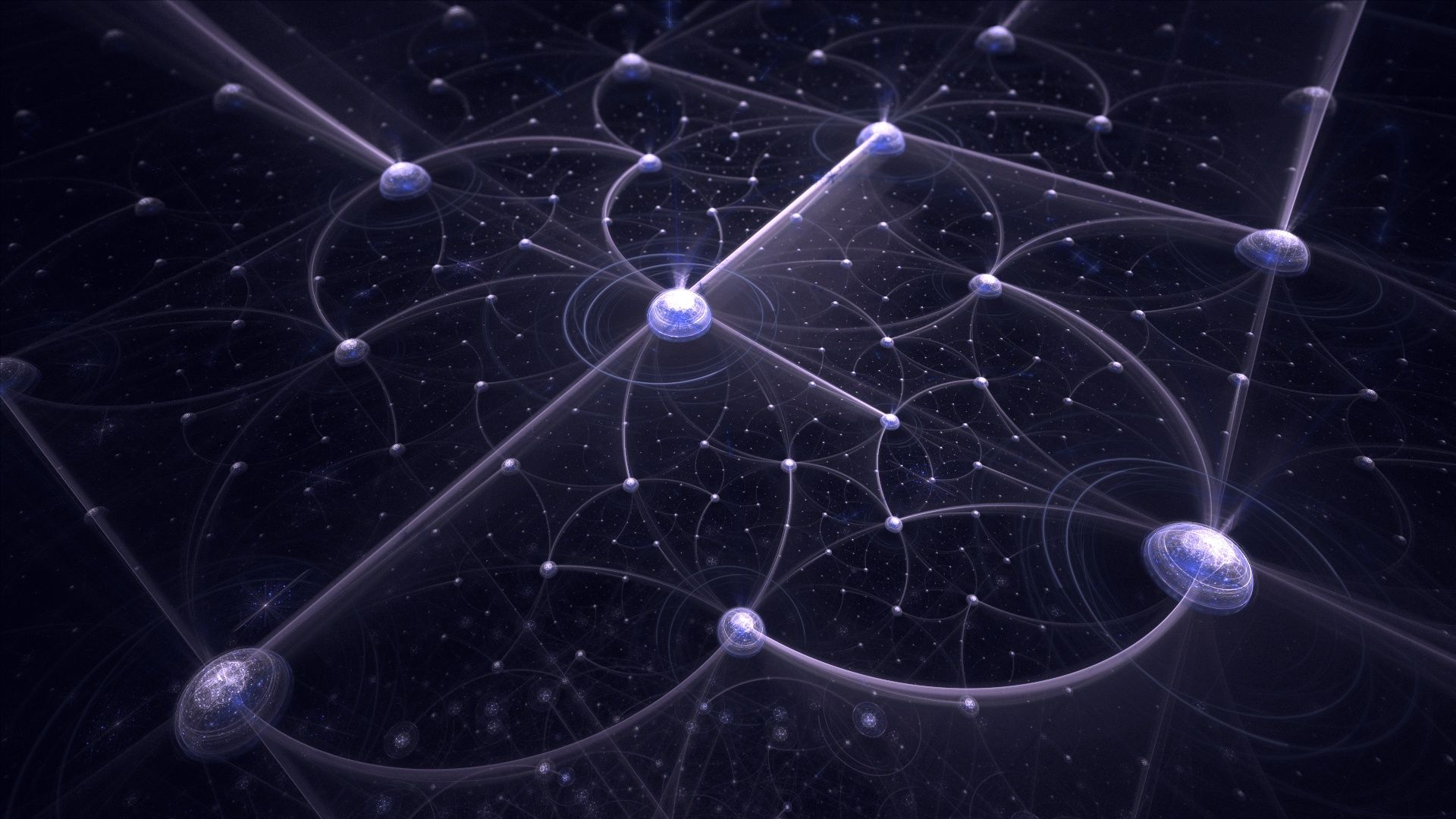 From the day it was introduced, the package spawned not only the expected debates about its cost and how to pay for it, but also a charged debate about what should and should not be classified as “infrastructure.”

The disagreement over what constitutes infrastructure is particularly perplexing considering that we generally know what we mean when we talk about infrastructure in other contexts. For example, when we speak of a company having strong infrastructure, we know what that means, and it’s rare that we’re talking only about buildings and pipes.

We typically talk about people, process and technology—the necessary building blocks for the company’s financial success.

But when we talk about infrastructure in the American Jobs Plan, beyond roads and bridges, opinions diverge about investments in clean water, broadband, and especially investment in essential healthcare.