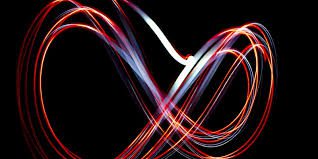 Johnson & Johnson privately reached out to Covid-19 vaccine rivals to ask them to join an effort to study the risks of blood clots and speak with one voice about safety, but Pfizer Inc. and Moderna Inc. declined.

As concerns mounted last week over rare cases of blood clots, J&J asked AstraZeneca PLC as well as Pfizer and Moderna to join its efforts looking into the reports, people familiar with the matter said. J&J, through emails and phone calls, also sought to build an informal alliance to communicate the benefits and risks of the shots and address any concerns raised among the public by the blood-clot cases, some of the people said.

Six women who got J&J’s vaccine developed clots, and one died, out of more than seven million doses administered across the U.S., according to federal health officials. The specific adverse event hasn’t been reported by people who received the Pfizer and Moderna shots, the officials said.