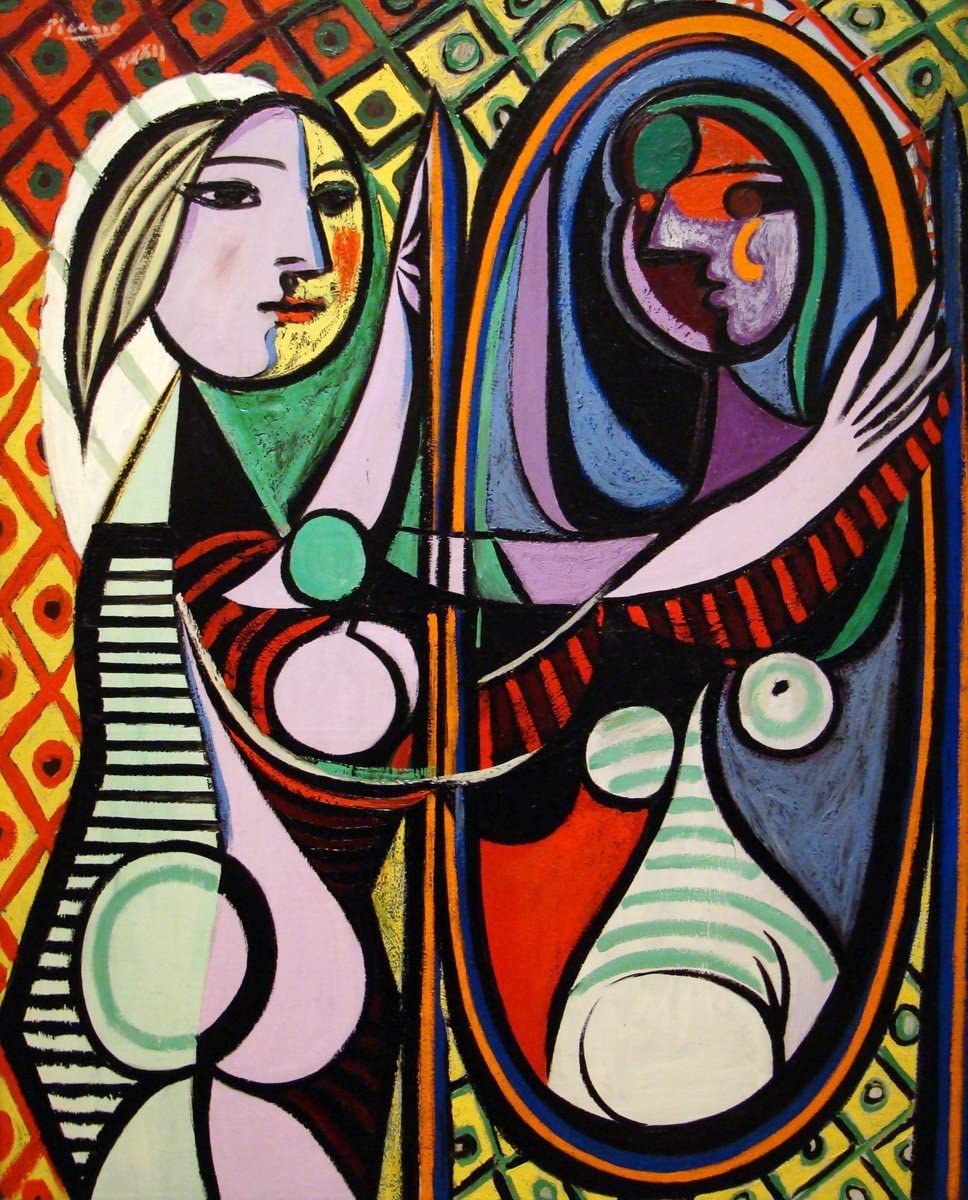 As India’s daily tally of Covid-19 infections surged by a record 200,000-plus cases on two consecutive days, public health experts worry that a new — possibly more virulent — coronavirus variant could be racing through the crowded nation of more than 1.3 billion people.

The new variant, which has a so-called double mutation, is thought to be fueling India’s deadlier new wave of infections that has made it the world’s second worst-hit country, surpassing Brazil, and has already begun to overwhelm its hospitals and crematoriums. The Asian nation has reported more than 14 million Covid cases so far and more than 174,300 fatalities.

“This is a variant of interest we are following,” Maria Van Kerkhove, the World Health Organization’s technical lead officer on Covid, told reporters Friday. “Having two of these mutations, which have been seen in other variants around the world, are concerning,” she said, adding that there was a similarity with mutations that increase transmission as well as reduce neutralization, possibly stunting the ability of vaccines to curb them.

The new strain underscores the insidious nature of viruses and threatens to thwart containment efforts in India, despite stringent measures such as the world’s largest lockdown last year. An exploding outbreak in India risks undoing a hard-won victory over the pathogen for others too, especially as this strain has now jumped to at least 10 other countries.