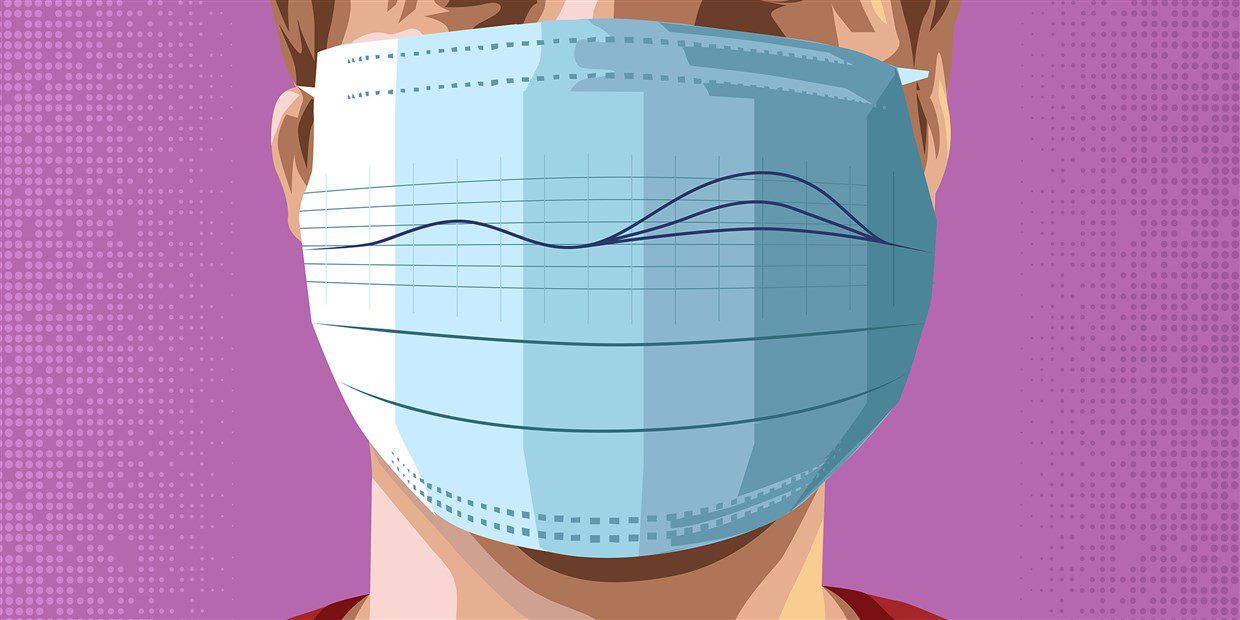 The University of Washington institute’s model, which is one of several the Centers for Disease Control and Prevention uses to track the pandemic, has been criticized for often including high degrees of uncertainty, which can lead to imprecise predictions. Early on, the model underestimated the number of Covid-19 deaths nationwide, projecting that the U.S. could hit 60,415 by the end of August.

Still, the model is updated frequently, and refinements are made as data on case numbers, hospitalizations and a host of other factors become available. By June, the institute’s model was estimating that the U.S. death toll could hit 200,000 by Oct. 1, a projection that ended up being accurate to within two weeks.